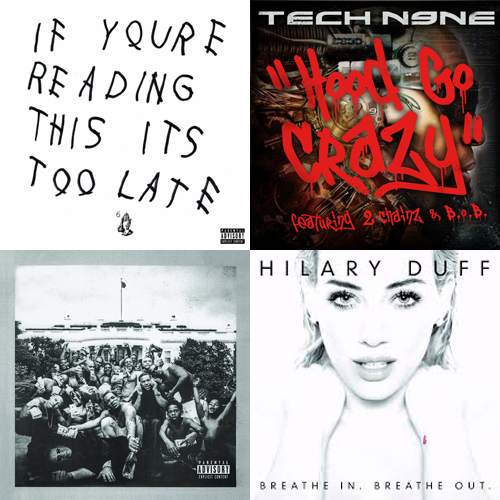 A busy week in the US Billboard charts is spearheaded by 2 tracks on the Hilary Duff album “Breathe In, Breathe Out” a new entry at number 5 on the Billboard 200. These are “Stay In Love” by Tileyard Music/NHM writer Michael Angelo and the current single “Sparks” by Sam Shrieve. The single has also entered the Hot 100 and is joined there by another NHM single, “Hood Go Crazy” by Tech N9ne featuring 2 Chains & B.O.B. We have tracks on another dozen albums in the Billboard 200 this week ranging from Kendrick Lamar, Jamie Foxx, Chris Brown to Drake & Lana Del Rey. 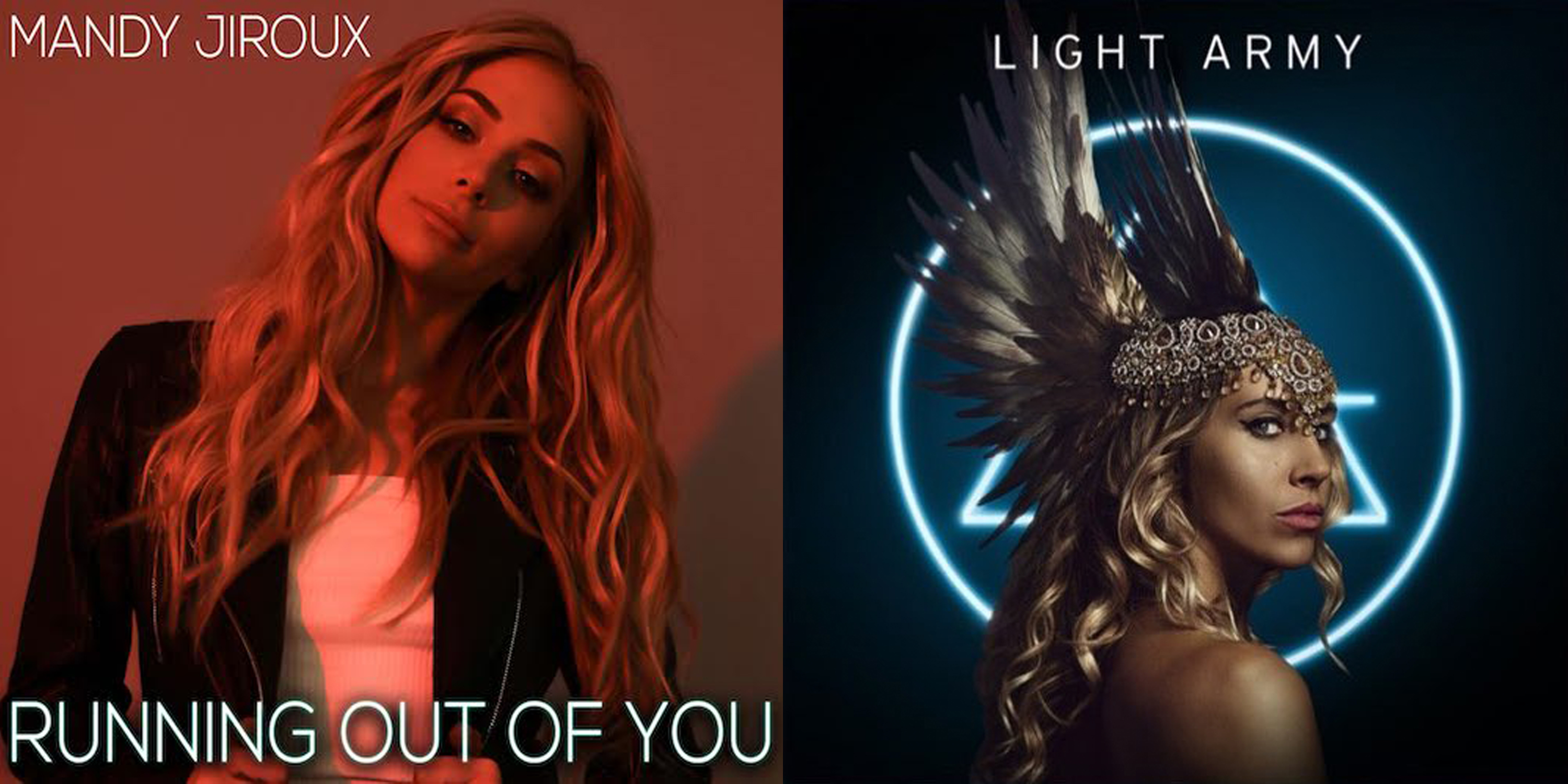 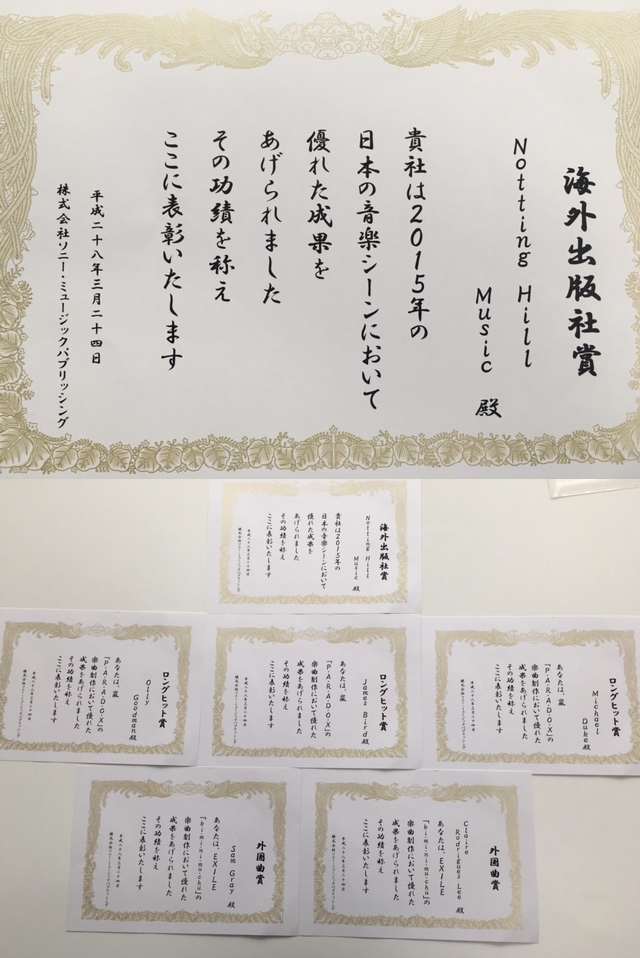