The Notting Hill Music Group Limited is a truly international music publishing operation, based in London, Los Angeles & Nashville, with first-class representation in every corner of the globe. Founded in 1990 as the international repertoire division of the Japanese Nippon Television Music Corporation, it became Notting Hill Music following a successful management buyout in 1993 and has rapidly become one of the world’s leading independent music publishers.

The Notting Hill Music Group Limited can offer a complete range of publishing, sub-publishing, international administration and territorial publishing representation arrangements. In addition to our own extensive catalogue, the company also administers a growing number of third party music publishing companies and we are able to structure tailor-made publishing arrangements for the most demanding of clients. 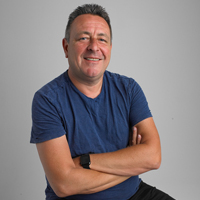 Andy McQueen was born in Edinburgh, Scotland. At the age of 15 he opened a small record store in the city centre selling 7” singles, reflecting his passion for three-minute pop songs. Andy later moved into artist management and record production, relocating to London in 1983 to manage punk legends, The Damned. He then joined NTV Music (UK) as Deputy Managing Director in November 1990 leading a management buy-out in 1993 and is now Chairman of the renamed company, The Notting Hill Music Group Ltd. In August 2014 Andy crossed the pond and is based in L.A whilst splitting his efforts between both the London & Los Angeles offices and the company’s recent offshoot in Nashville. The company is now the publisher of over 300 UK Top 40 hits including many of the singles that used to be available from the tiny record shop in Edinburgh as well as huge international hits from the likes of Beyonce, Calvin Harris, Kygo and Britney Spears. He is uniquely proud to still be working with The Damned via Notting Hill’s publishing agreement with the band’s main songwriter, Captain Sensible and is eagerly awaiting their new album on Universal set for release this year. 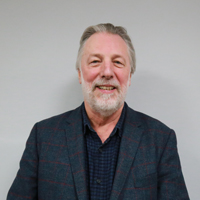 Dave Loader joined Richard Branson’s fledgling Virgin Records in 1973 and became General Manager of Caroline Exports – a division developed out of Virgin foreign mail-order, which focused on export wholesale and servicing Virgin licensees abroad. From 1981 he worked for a number of independent record labels and publishers and in 1988 worked for two years at Marcus Recording Studios. In 1990 Dave became General Manager and Licensee of the Brixton Academy. Since 1993 Dave has been Managing Director / co-owner of Notting Hill Music Group after a management buyout from Japanese media company, Nippon Television. 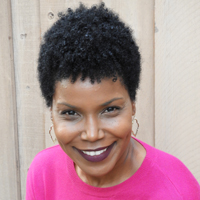 Sebek Sanyika is President of Notting Hill Music, Inc. (USA), celebrating 15 years of dedicated service and over 21 years in the Music Industry. A Native of Los Angeles, California. Admired for her steady leadership, expertise and unyielding drive toward excellence. Sebek is a champion for our clients leading the charge to ensure the rights of each writer are protected, earnings accounted and new opportunities achieved in the ever evolving and dynamic business of music. 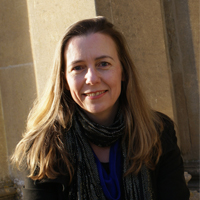 Coming from a classical music background then education in various aspects of the industry, Liz worked in royalty roles, joining NHM in its early years. Liz’s role is to deal with all things royalty related – although very much a team effort, Liz is the first point of contact for writers’ royalty queries, also heading up royalty processing and client accounting. 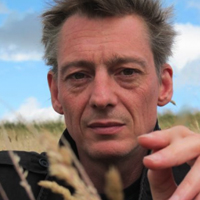 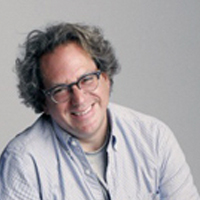 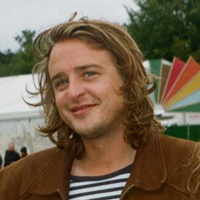 Ali is Notting Hill Music’s copyright manager where his core responsibilities include liaising with the A&R team, songwriters, management and network of affiliated companies to ensure that copyright information for new works is accurately delivered globally. Ali’s additional roles include managing the company’s websites / social media / digital content and he is also active within the A&R department.