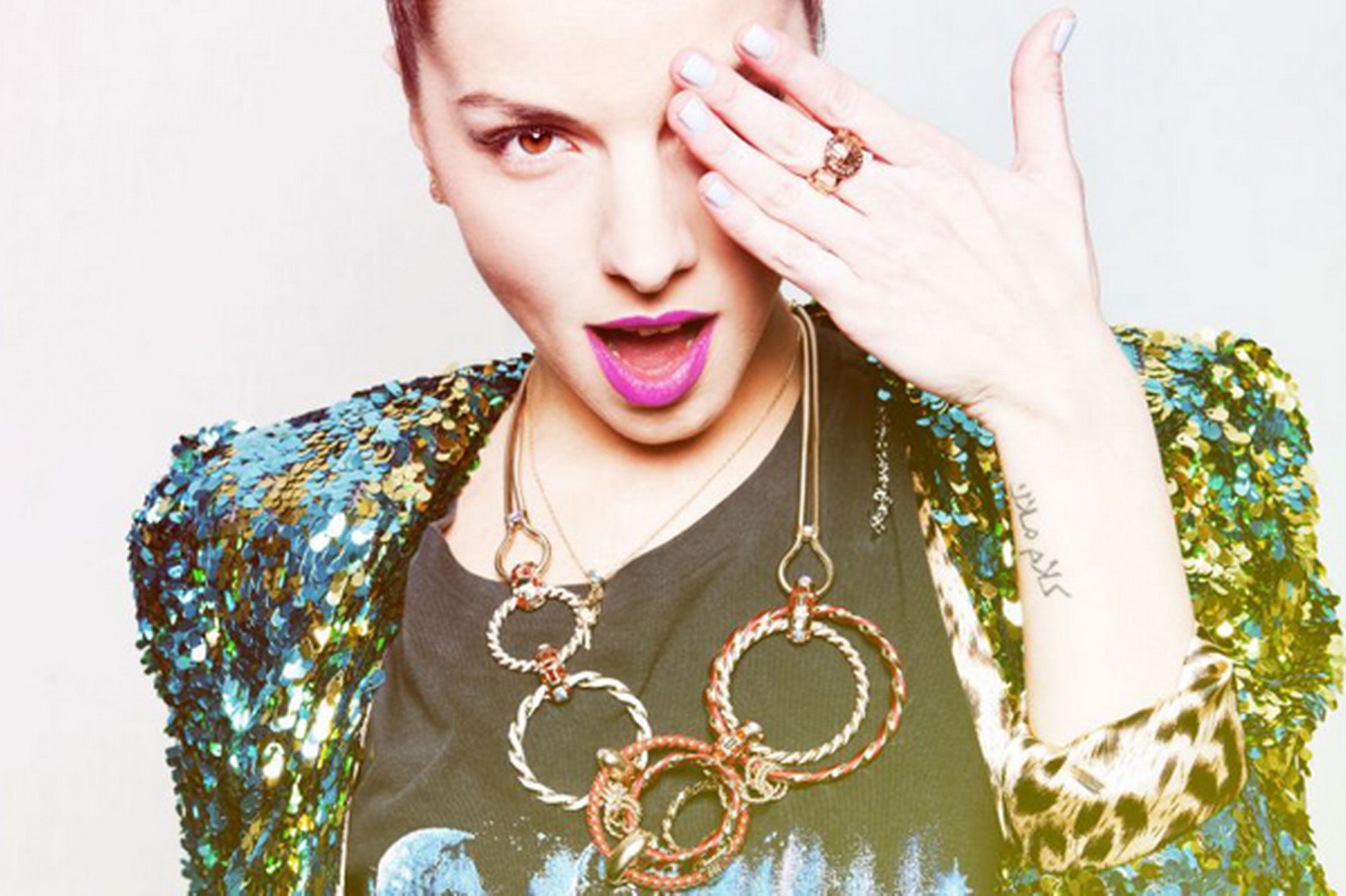 Ayah Marar Breaks Into The US Billboard Chart

Long-term Notting Hill Music writer Ayah Marar continues the UK Top 10 single success of her collaboration with Calvin Harris, ‘Thinking About You’, entering the US Billboard Chart this month. Making Ayah Top 20 in the Pop Radio Chart and #1 in the Billboard Dance Chart. Her solo single, ‘Beg Borrow Steal’ has been released by Radikal in the US after storming the Billboard Club Chart at the end of 2013 which she’ll follow with appearances at SXSW and WMC later this month.