The Official Charts Company has awarded Blackstreet’s ‘No Diggity’ featuring Dr. Dre & Queen Pen, BPI Platinum status for reaching over 600,000 sales. The song was released in 1996 through Interscope Records & reached  number one on the Billboard Hot 100 and in New Zealand, and number nine in the United Kingdom. ‘No Diggity’ ended ‘Macarena’s 14-week reign atop the Billboard Hot 100.

In the United Kingdom, the song climbed back into the top forty of the UK Singles Chart in March 2013, peaking at number thirty-eight 16 years after its original release. Recently the song has featured in the new ‘Approved Used’ Mercedes-Benz advertisement that you can view here. 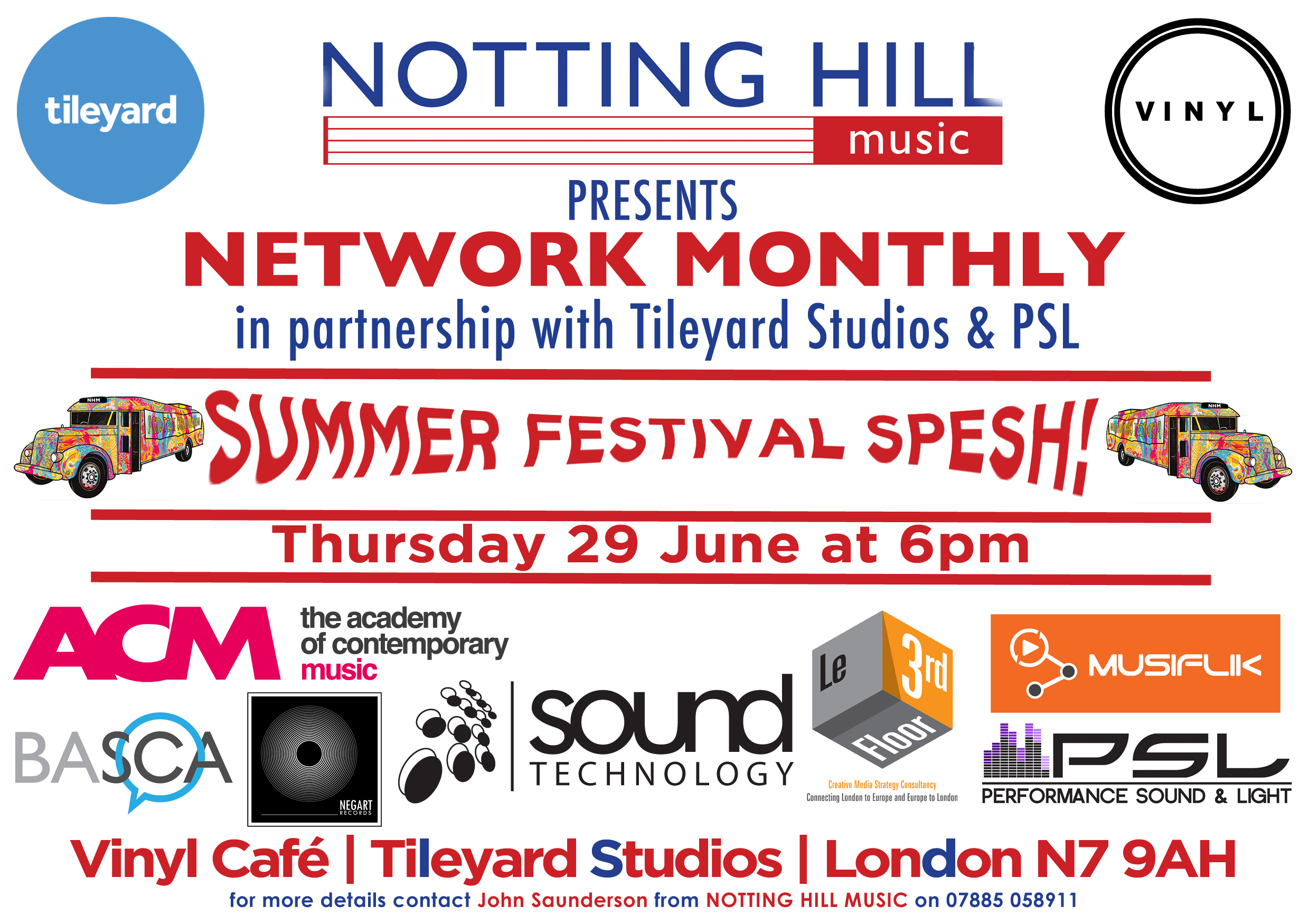 Next networking event on Thursday 29 June 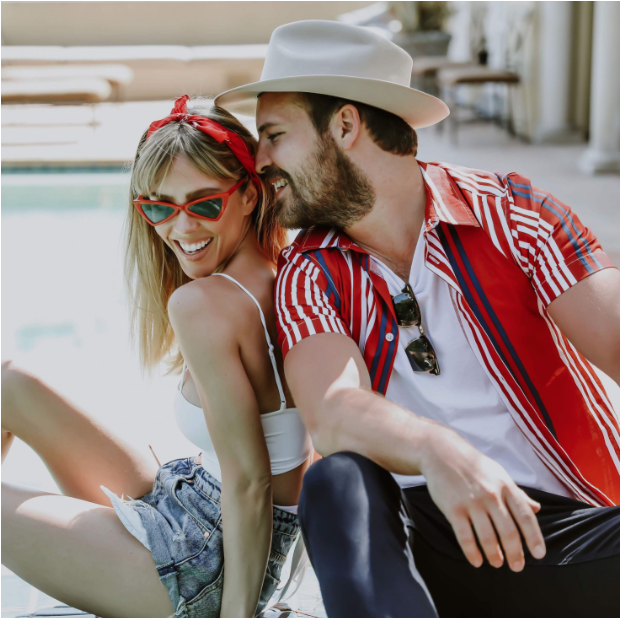 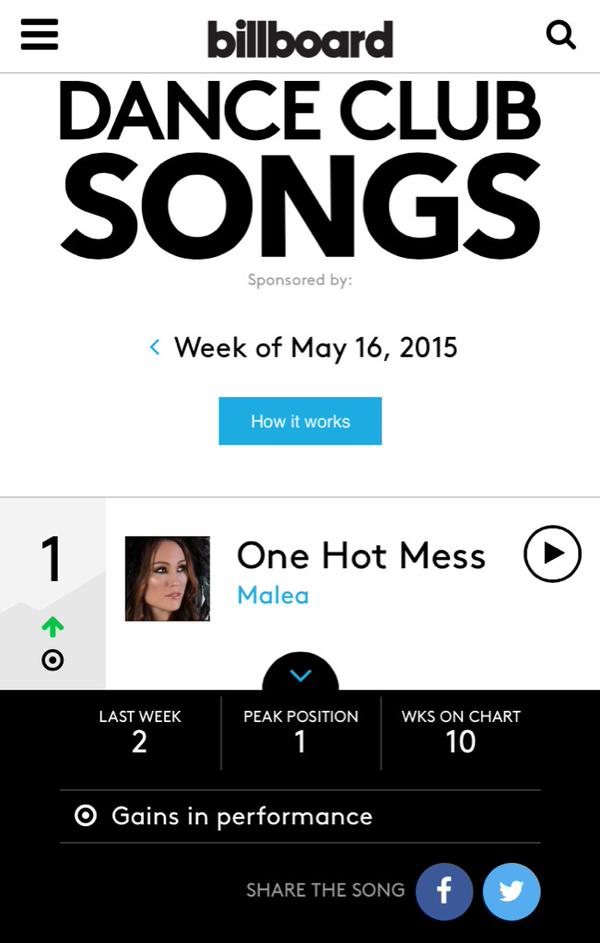