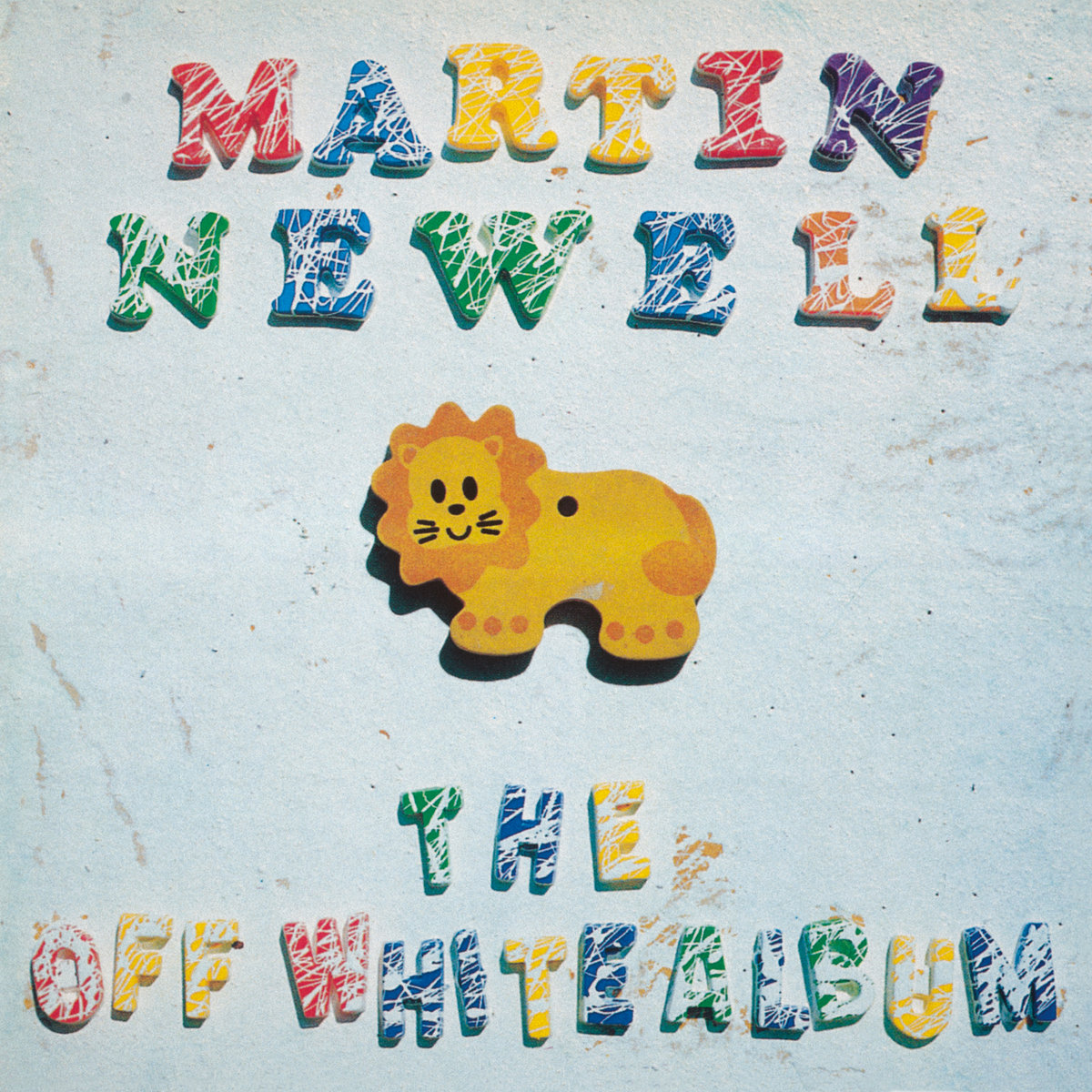 Captured Tracks To Reissue Martin Newell’s “The Off White Album”

Captured Tracks have announced the reissue of Martin Newell’s 1995 album, “The Off White Album”.

A cheeky riff on the Beatles’ White Album, Cleaners From Venus frontman Martin Newell’s second solo album from 1995 is a sophisticated follow-up to the critically-acclaimed The Greatest Living Englishman. Produced by él Records fixture Louis Philippe and featuring XTC’s Dave Gregory on guitar, it’s a vivid snapshot of Newell’s life with a French chanson-inspired ease.

A longtime fan of French music, Newell sought a Gallic quality on this record – with the vocal riding at the top of the mix, rather than blurred under indie rock guitars, as was common at the time. Philippe was happy to oblige. The effect is a clarity of both form and content – on “Arcadian Boys,” Newell’s impassioned voice careens over a heartbreaking string quartet (arranged by Philippe himself) as he wonders what’s become of those “too late for the sun.” It’s a much more emotional take on the song than the guitar-laden, uptempo version that appears on the Cleaners From Venus’ My Back Wages. But The Off White Album doesn’t dwell too long in solemnity – it’s still a Martin Newell record, after all. His classic wit is on full display, whether he’s putting an irreverent spin on the Smiths (“Some Girls Are Bigger Than Others”) or fondly warning a neighbor to “watch your chemicals, girl” (“The Girls In The Flat Upstairs”).

A rich cast of characters make up The Off White Album, via both the process of its recording and the subjects of its songs. It’s a record born on the road, inspired by Newell’s experiences travelling through Europe and Asia the year of its inception. Perhaps the clearest portrait that emerges as the album draws to a close, however, is one of Newell himself: as poet, coffee shop customer, bandleader, lover and neighbor. By his own admission, The Off White Album is “a more intimate portrait of my life at that time than I’d intended.”

2 The World Of Dandy Leigh

5 Ursula In A Waiting Room

6 When The Damsons Are Down

9 She Was Never Drowning

10 Some Girls Are Bigger Than Others

13 The Girls In The Flat Upstairs 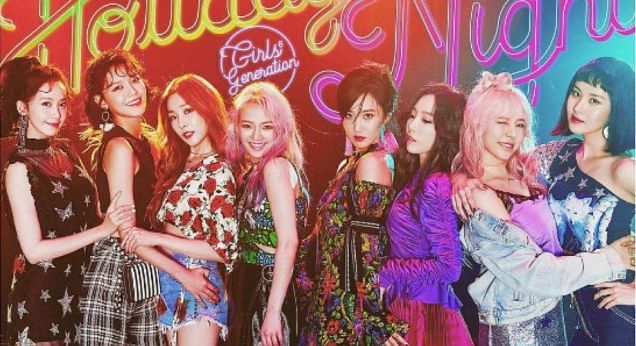 The King Blues ‘Off With Their Heads’ Official video

Watch the hard hitting new video for The King Blues' comeback single, 'Off With Their… 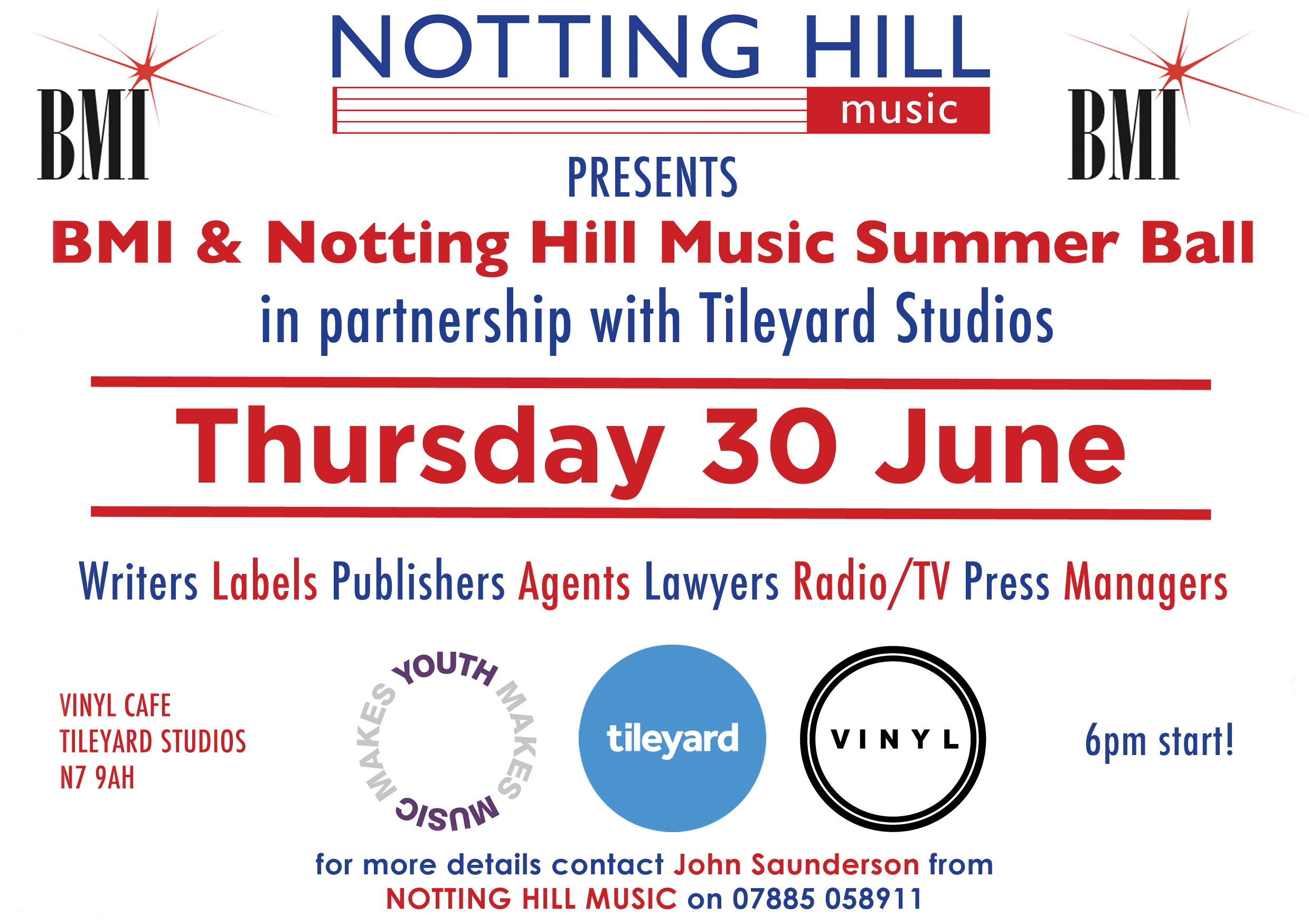