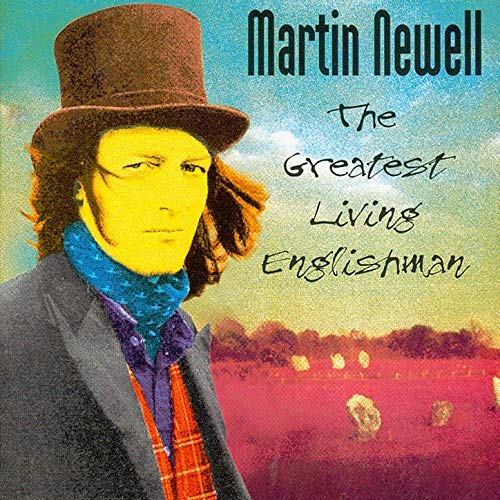 A long-overdue CD reissue of this legendary album from Martin Newell; which has recently celebrated its 25th anniversary year is on sale now via Cherry Red Records.

Produced by XTC’s Andy Partridge – “The Greatest Living Englishman” was originally released on the Humbug label in 1993 and was hailed at the time as a Rock Classic by Rolling Stone magazine. It has since garnered a great deal of critical acclaim over the years.

Originally a member of the glam-rock band Plod, Notting Hill Music’s Martin Newell has moved in mysterious ways! Martin has taken in bands such as Cleaners From Venus and Brotherhood Of Lizards and then a successful solo career.

The album will be re-serviced to the music press and key websites.

1. GOODBYE DREAMING FIELDS
2. BEFORE THE HURRICANE
3. WE’LL BUILD A HOUSE
4. THE GREATEST LIVING ENGLISHMAN
5. SHE RINGS THE CHANGES
6. HOME COUNTIES BOY
7. A STREET CALLED PROSPECT
8. CHRISTMAS IN SURBURBIA
9. STRAIGHT TO YOU BOY
10.THE JANGLING MAN
11.THE GREEN-GOLD GIRL OF THE SUMMER
12.AN ENGLISHMAN’S HOME 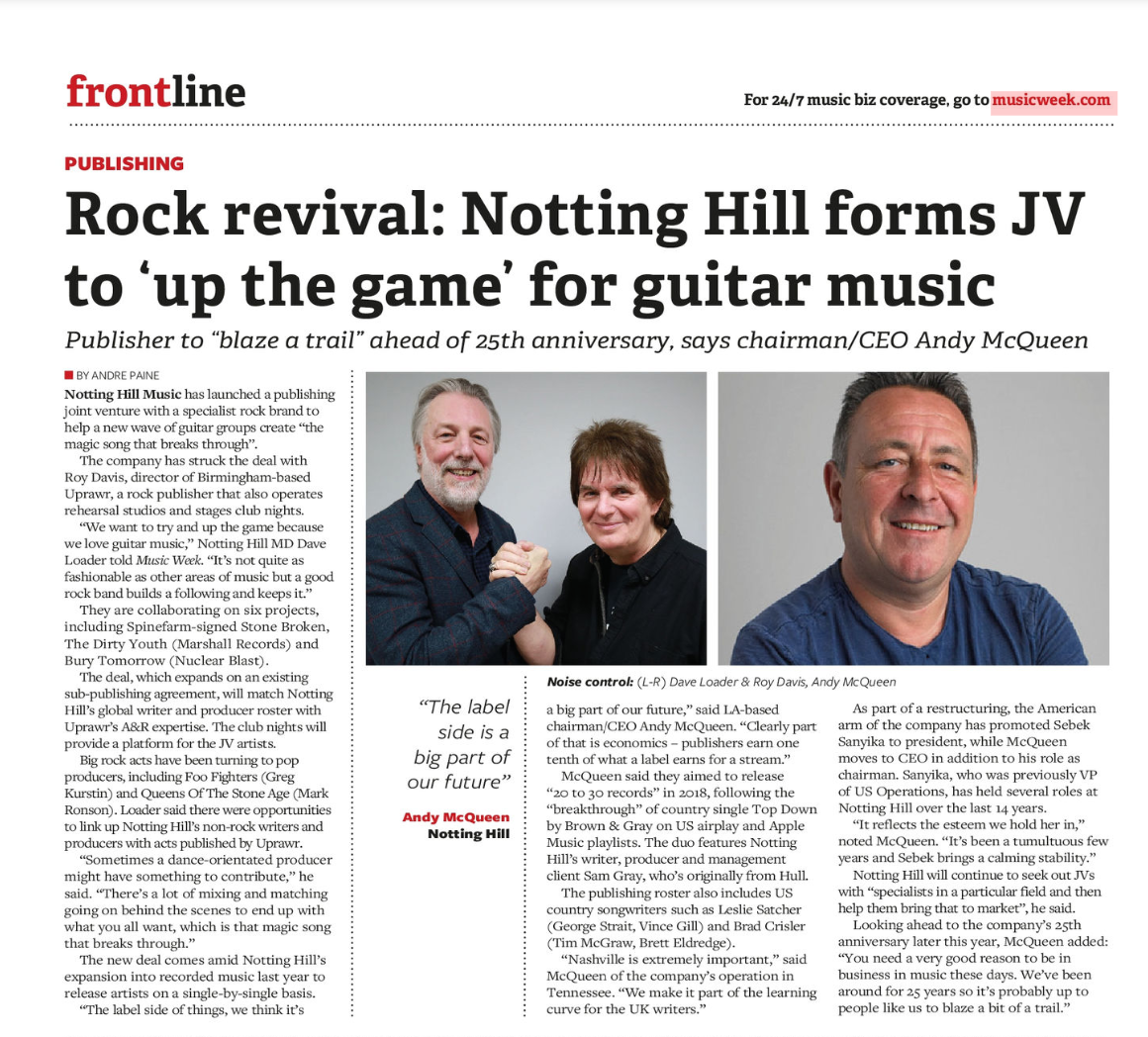 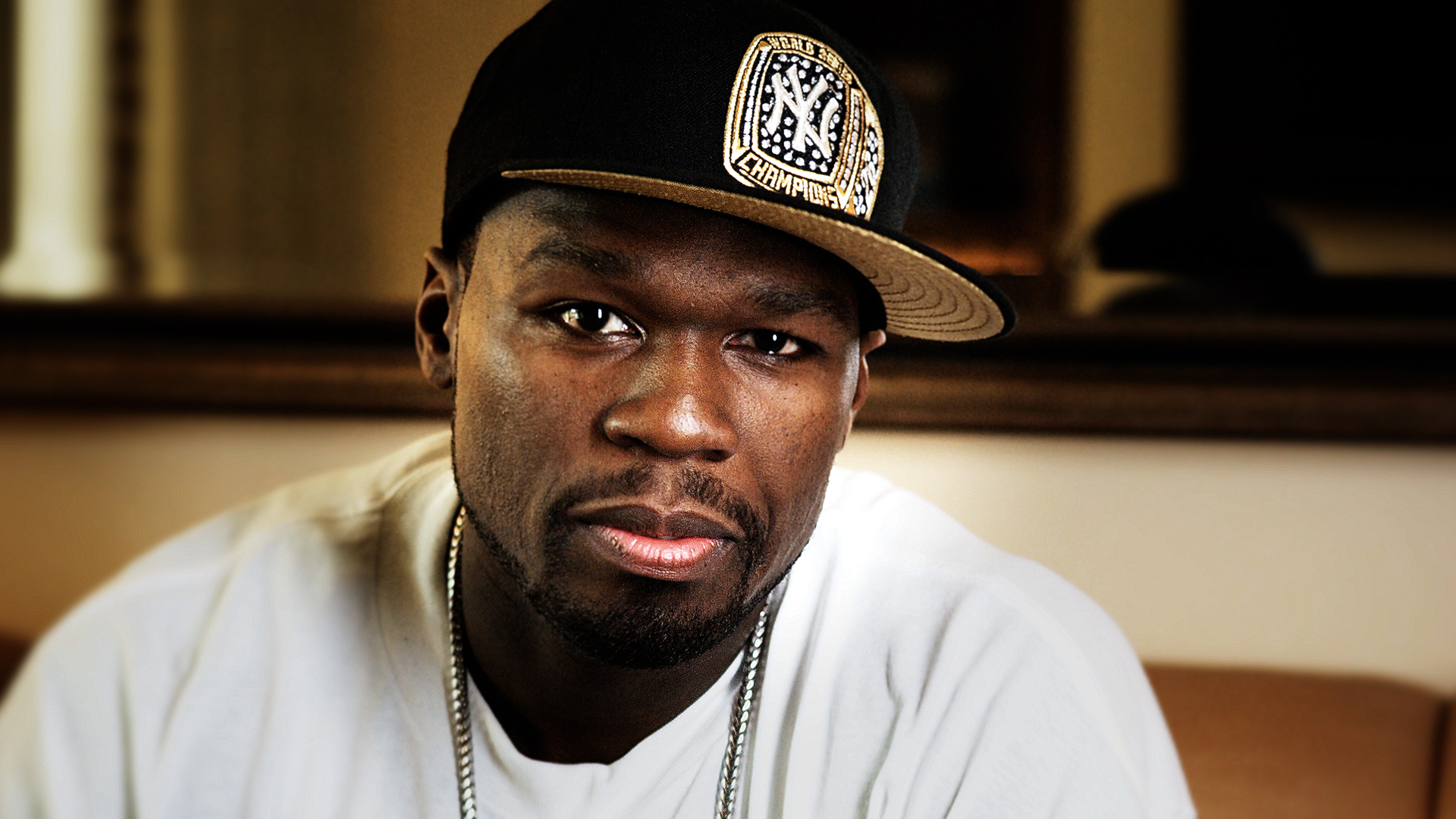 50 Cent's 'P.I.M.P.' single has been awarded the BPI 'Silver' Sales award this week for…