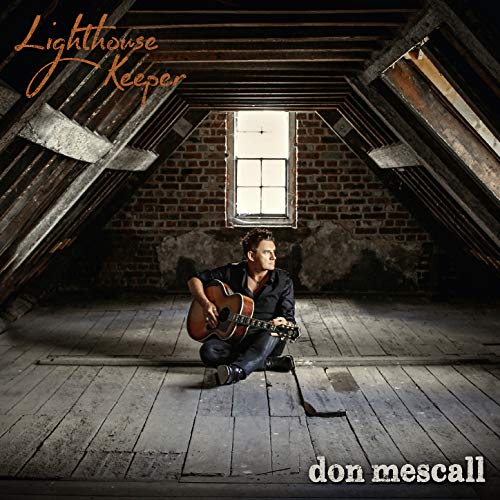 Congratulations to Don Mescall for his latest album “Lighthouse Keeper” reaching #10 in the IMRO Ireland Official Album Chart and #1 in the IMRO Independent Album Chart!

Over the years, Don Mescall has written hits for international stars including Aslan, Cliff Richard, Nathan Carter, Sharon Corr, The Backstreet Boys and many more. Along the way, his tunes have clocked up a staggering 16 million YouTube views

The critically acclaimed singer-songwriter released his sophomore album last week, twelve years after his debut. Inviting an array of stars keen to return the creative favours after collaborating with them in previous years.

“The knock-out pop treats come think and fast. Ringing guitars kickstart the brass-tinged single ‘Love Me Right Now’, which finds Mescall in the company of Stella Parton. Slow-burning ballad ‘Not Too Ordinary Day’ features Paul Brady, while ‘All Alone’ finds Mescall going to tonsil-to-tonsil with Christy Dignam, on a track dripping with emotion. It’s not every solo singer who can make a duet work with either gender, but ‘The Last Song’ with Maura O’Connell is a real gem, with the latter’s vocals brimful of spirit and warmth.

Elsewhere, Irish country music’s poster boy Nathan Carter acquits himself well on ‘Sunday Drive’; the acoustic ‘Stormy Weather Friend’ features the Don in tandem with Sharon Corr’s plaintive fiddle; and Lisa McHugh plays a blinder on ‘Missing Pieces’. He might not rival Tom Waits in the lyrics department, but that’s not the objective. As Lighthouse Keeper confirms in no uncertain terms, Don Mescall straddles the divide between pop and country music with impressive finesse. There could be lots of hits therein.” 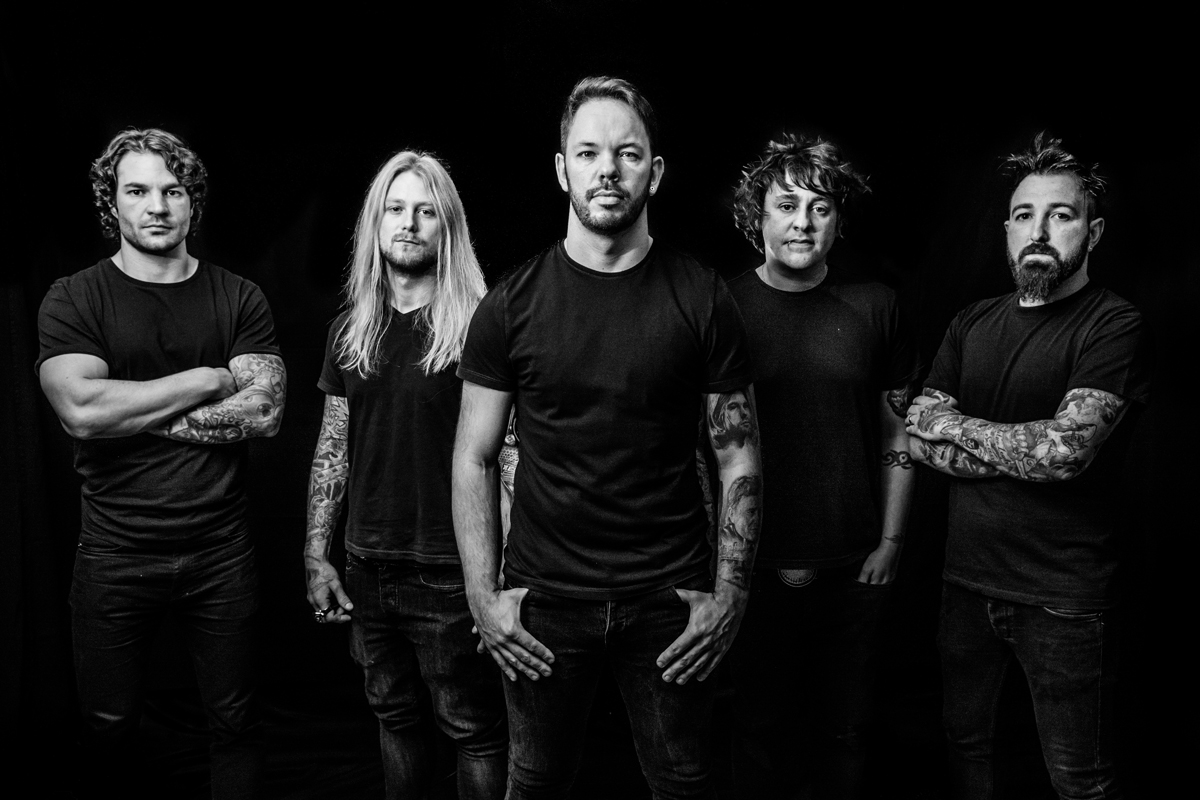 The debut single “Girlz” from new girl group L2M has just been released worldwide on Warner Bros. and is…