“Solid Gold is about knowing a love will be amazing even before meeting that person. It’s that feeling of playing something over and over in your head, and feeling that what you could have together will be perfect.”

Prior to that they released ‘I Got You’, which marked their Ministry of Sound debut. A certified hit, the track has amassed upwards of 10 million combined streams and received radio support across BBC Radio 1, Capital FM and Kiss FM amongst others. They also launched the ‘I Got You’ Hotline’, a phone initiative connecting fans to the trio and fellow artists such as Gorgon City and Becky Hill. The unique concept saw them interviewed on BBC News and by MistaJam and Vanessa Feltz respectively. If this wasn’t enough, Duvall also performed ‘I Got You’ as a special guest for ‘O Come All Ye Ravers’ – a live, globally-streamed event from The O2 as part of Pete Tong’s Ibiza Classics. The record’s video was premiered by fashion & music tastemaker Wonderland and saw exquisite club-driven edits by Ben Hemsley and CINTHIE.

UK dance music behemoths Disciples have amassed over 1 billion combined streams and 2 billion YouTube views across their catalogue of music. With a plethora of hit records under their belt, the trio have garnered consistent support across BBC Radio 1, Capital and Kiss FM. Reaching the coveted #1 spot on the station’s Dance Chart for underground banger ‘48HRS’, they have also been crowned Annie Mac’s ‘Hottest Record In The World’ and Danny Howard’s ‘Friday Fire’ across numerous releases, and have previously enjoyed a six-week run on the station’s A-List with Platinum smash hit ‘On My Mind’ being the station’s most played record of 2017. Not stopping there, they delivered an impressive mini-mix for Annie Mac and an Essential Mix for Pete Tong which were both met with strong praise.

Pop powerhouse bshp burst onto the scene last year and has shown no signs of letting up ever since. A vocalist, writer and arranger, the British artist has LA hip-hop and Atlanta R&B running through her veins, with debut single ‘Kissing You’ already racking up over 2 million streams. She’s received the nod from tastemaker outlets such as GQ, Guap, Wonderland and Clash turning all the right heads with her distinctive and delightful vocal stylings. 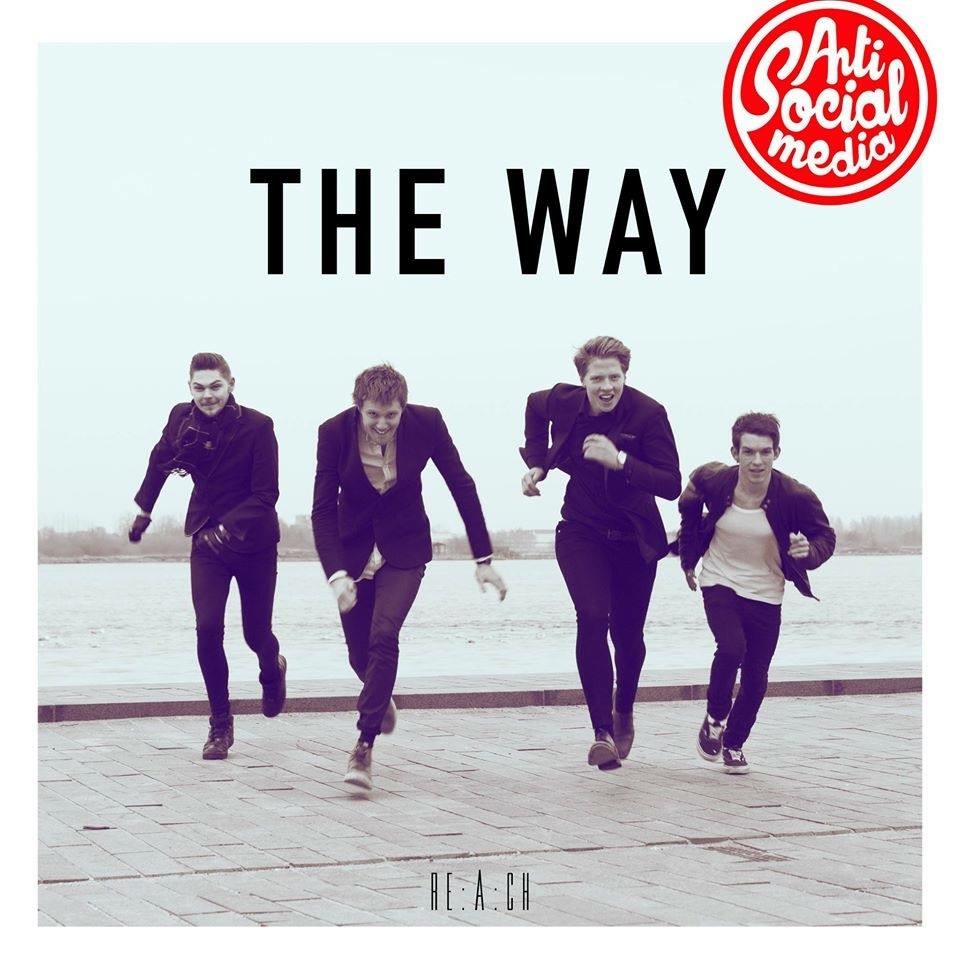 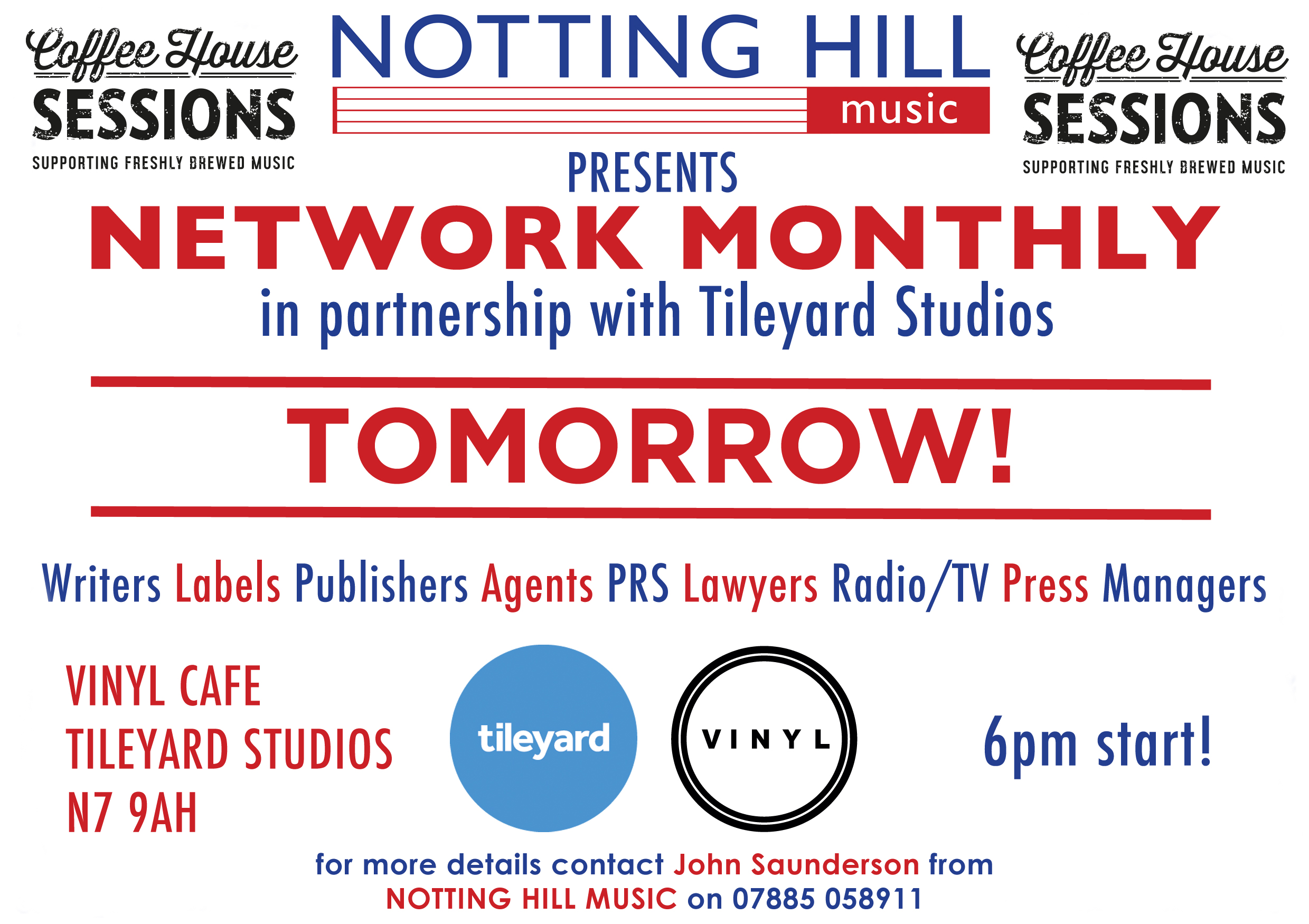 Scarlett Randle Performs “Her” For The BBC At TRNSMT Festival