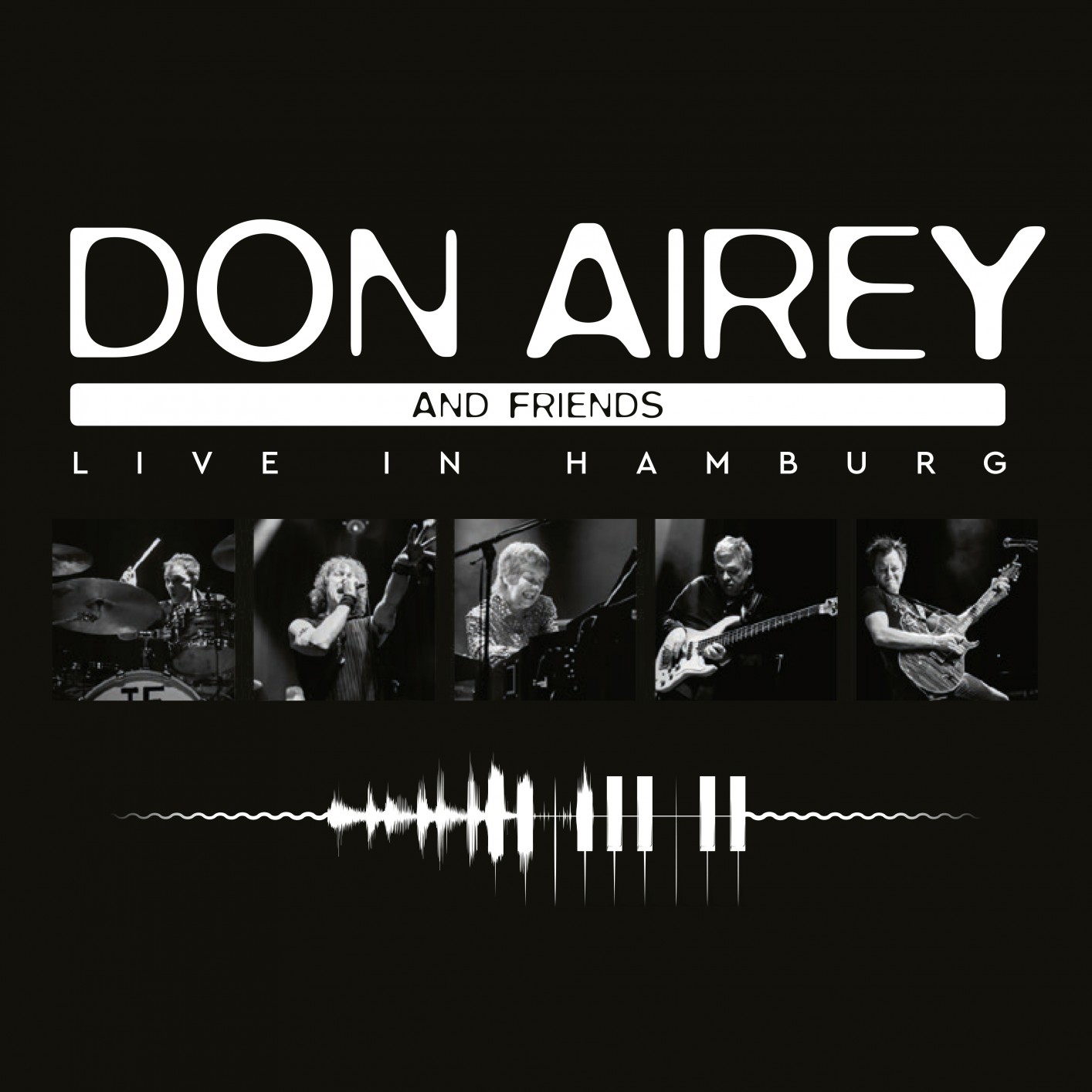 Notting Hill Music’s Don Airey is the keyboard player of Deep Purple. With the iconic British band, he succeeded in doing what would have been impossible for any other keyboard player, substituting the legendary founding member Jon Lord, accidentally one of his idols.

Don’s career has been incredible. His contribution has marked the history of hard rock. From his works with Ozzy Osbourne on the first albums, through Michael Schenker Group, three great album with Rainbow (together with Roger Glover and of course Ritchie Blackmore), until playing all keyboards on Whitesnake’s smash album “1987”, Judas Priest’s “Painkiller” and many albums from Gary Moore, including the hit “Still Got The Blues” for which Airey wrote and arranged all the orchestral parts.

This concert has been recorded in Hamburg, during the club tour of his solo album “One Of A Kind”, the first released on earMUSIC.

The show is a selection of Don’s favourite songs from his unique career. A “Hard Rock songbook”, played live in a superb way by a band including Notting Hill Music’s Carl Sentance (the current singer from Nazareth) and the guitar rising star Simon McBride who will release his new solo album on earMUSIC in 2021.

Available here as high-quality 2CD Digipak edition Don Airey’s first live album “Live In Hamburg” must not be missing in any music collection.

The new Kia Motors ad campaign for their Stinger model features Stealth's 'How Much Further'.… 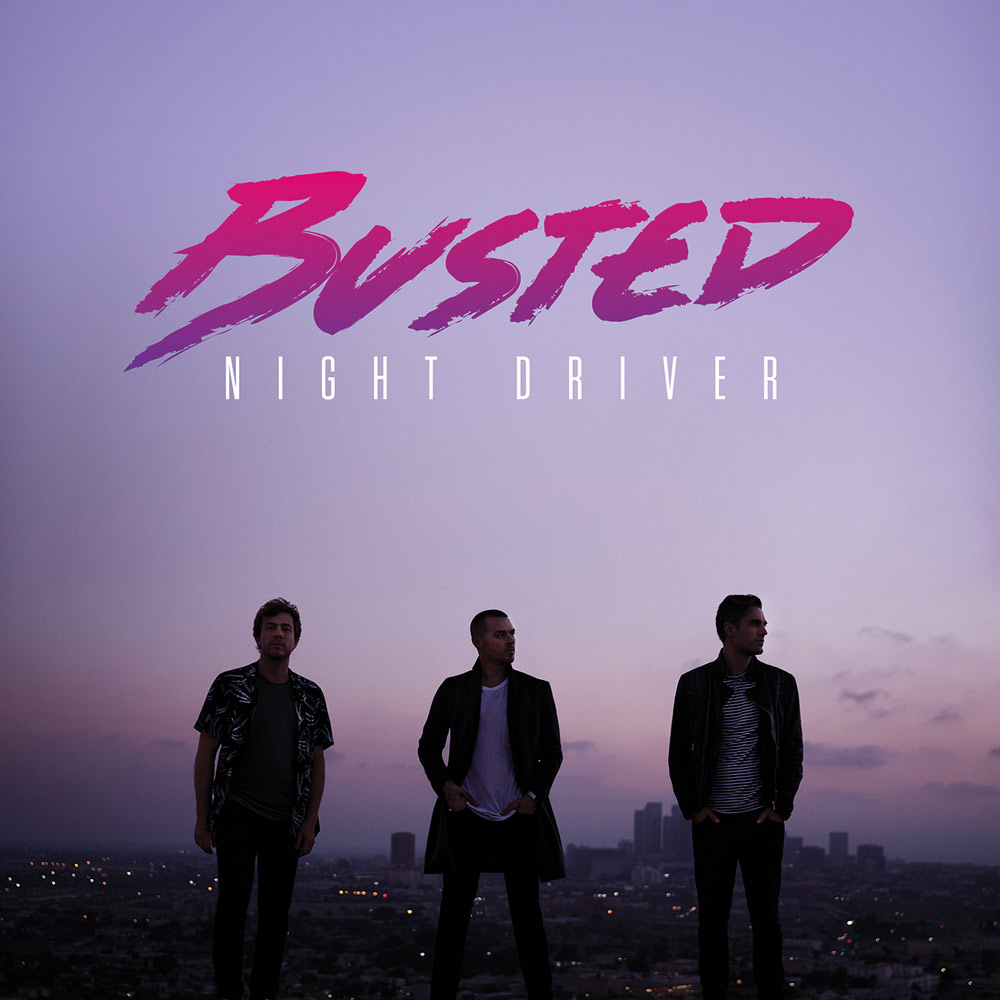