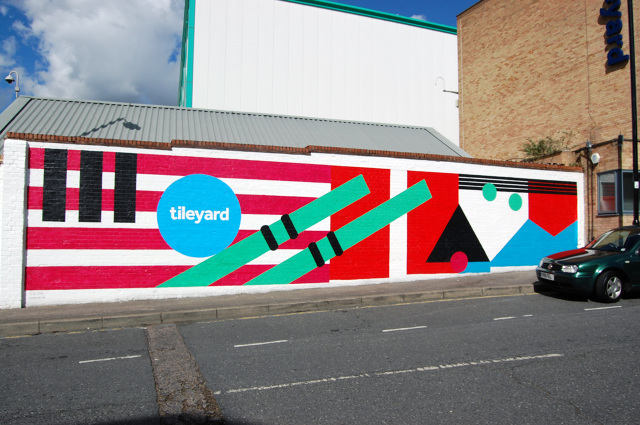 Notting Hill Music and Tileyard Music are organising one of the biggest writing camps EVER. Hosted at the amazing music hub that is TILEYARD STUDIOS, the event will take place on the 18th, 19th and 20th February and boasts over 20 studios and 70 writers. The camp will be supported by BMI and UKTI.

We are incredibly excited about this camp, for us it is essential that we run these events as it is a huge benefit for all the songwriters involved and aside from gaining cuts, it gives them a chance to work with an entirely new team of writers that they might not have worked with before

Says Michael Harwood, who is one of the partners of Tileyard Music.

John Saunderson of Notting Hill Music goes on to mention:

This is our fourth big songwriting camp at Tileyard, this one is going to the best one yet! We are in an incredible position that we are able to partner with Tileyard Music to deliver one of the biggest songwriting camps in the world 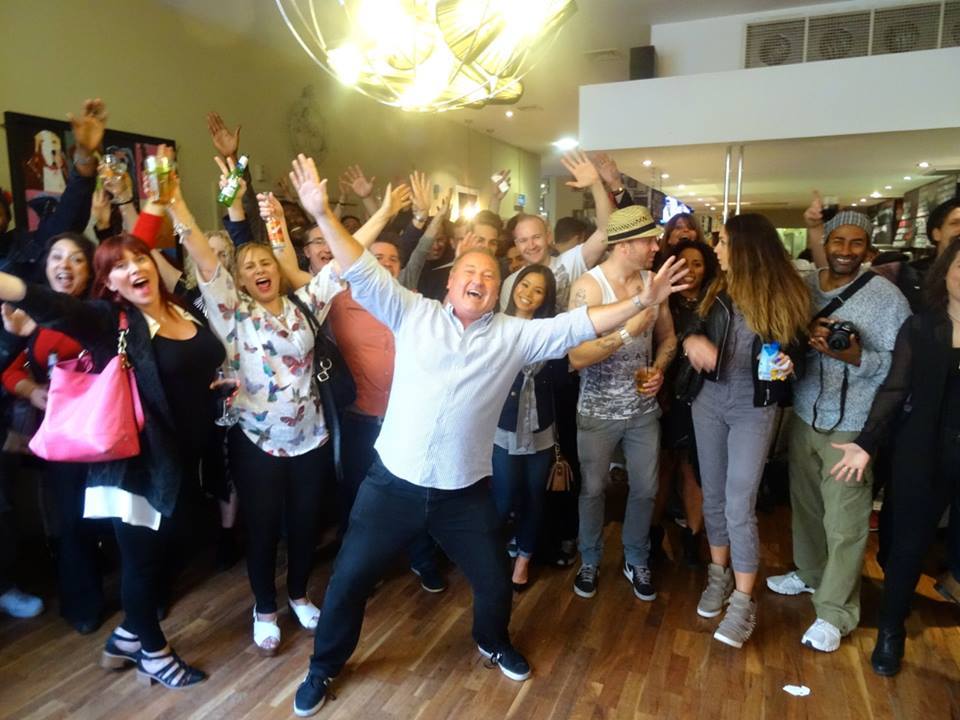 Thanks to all who attended our Networking Evening – we all had a blast! 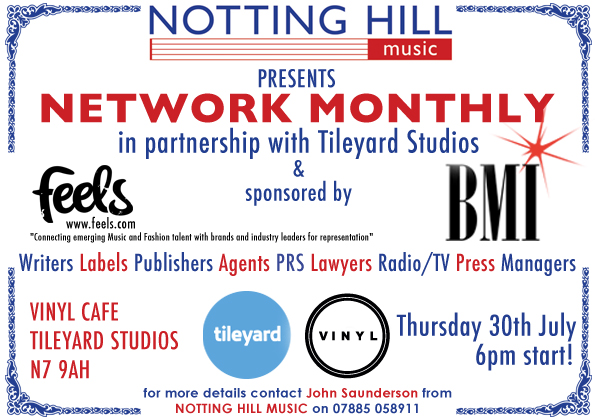 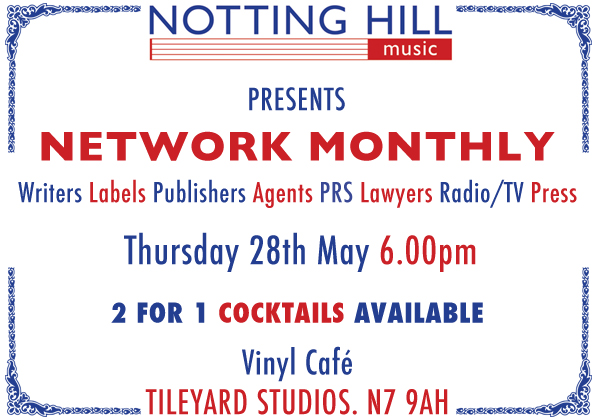