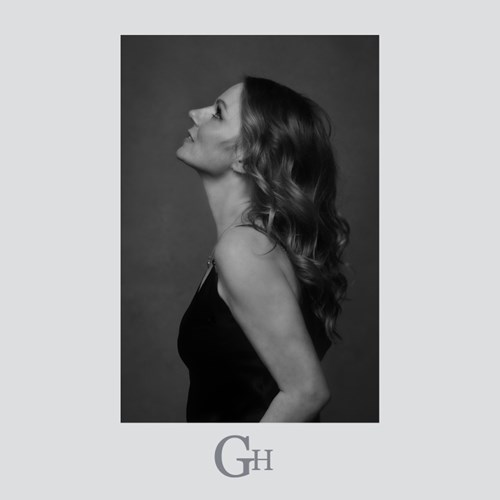 Spice Girl-turned solo artist Geri Halliwell has dropped ‘Angels in Chains’, her first global music release in 12 years. Written as a tribute to her friend, the late musical icon George Michael, the song was co-written with Notting Hill Music’s Don Mescall. The single is a collaboration with Michael’s former producer and backing band, and profits from its sale go to Childline, one of Michael’s favourite charities.

Listen to the song here. 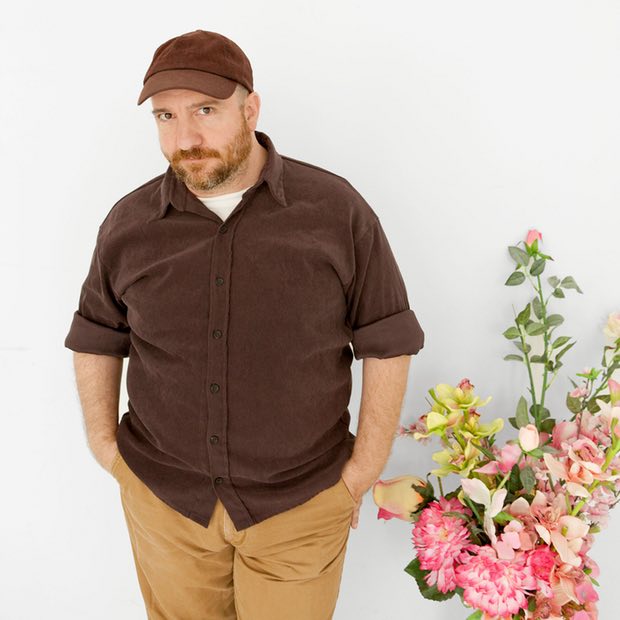 Congratulations to Katerina Bramley for her work on the Spanish #1 Album, Abraham Mateo's 'Who I…