Joe Killington made a BIG impression with his breakthrough dance hit “Painkiller”. Released in the Autumn of 2020, Painkiller was immediately featured on streaming playlists like Dance Rising, New Music Friday, Mint Acoustic, Dance Nation, Chill House and Heart Beats.  Pretty soon radio support came flooding in from BBC Radio 1, Capital Dance, Kiss FM, NRJ Electro, Contact FM and hundreds more stations from Moscow to Sydney but it was in the USA that the single really exploded on dance radio – eventually peaking in the Top 5 Radio Airplay charts on both Mediabase & Billboard with over 3,500 spins from all major US dance stations including BPM, Music Choice & iHeart Evolution. Add in Top 3 positions in both Music Week Club Charts in the UK, number 1 DJ Buzz in France & a further Club Chart number 1 in Switzerland, video playlists from MTV Europe & Clubland TV and you could be forgiven for thinking that “Painkiller” was a pretty amazing debut!

His subsequent singles “Recover” and “Heal Me” (a collaboration with Dutch DJ Deepend) have garnered millions more streams as well as thousands of radio spins around the world from the likes of Virgin Radio France, Kiss FM & NRJ.

Now he is stepping out to take centre stage again with the release of his new single “Cemetery”, a dark, anthemic and searingly brutal indictment of good love gone horribly wrong! Recorded in Berlin, London and Los Angeles, the song tells the story of a relationship so toxic that the only option left is to give it a decent burial. The accompanying video was shot in Bolton, Lancashire where they just so happen to have a thriving little community of dancing zombies! 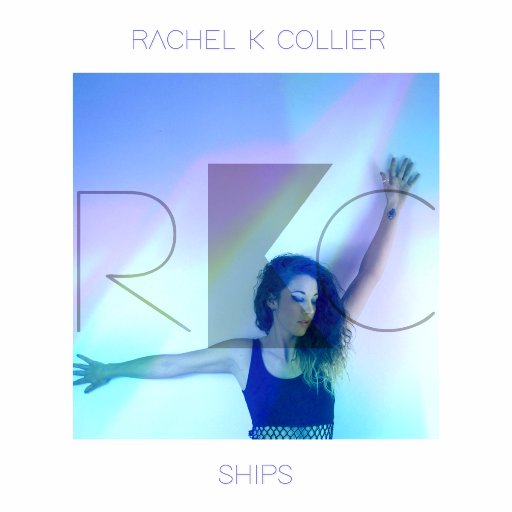 Rachel K Collier’s ‘Ships’ is Record Of The Day

Rachel K Collier's latest single 'Ships' is today's Record Of The Day. 'Ships' is due… 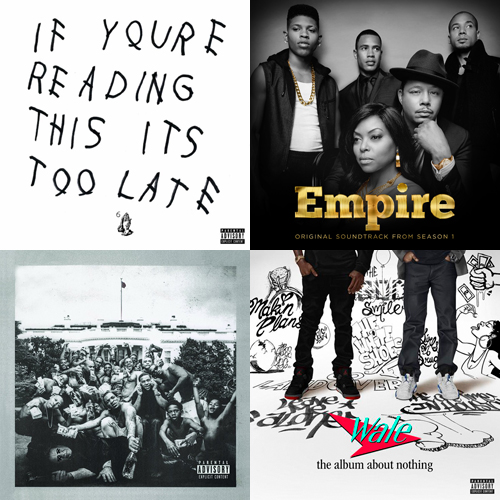