Kygo’s ‘Stole The Show’ featuring Parson James has passed 116 million streams globally! The track, co-written by Michael Harwood & Marli Harwood is continuing to climb the charts both in Europe and in the USA.

The incredible video has been nominated for a YouTube award and is approaching 9 million views! You can download from iTunes here.

Watch the official video for Noah Cyrus' latest single, "Liar". The song is taken from… 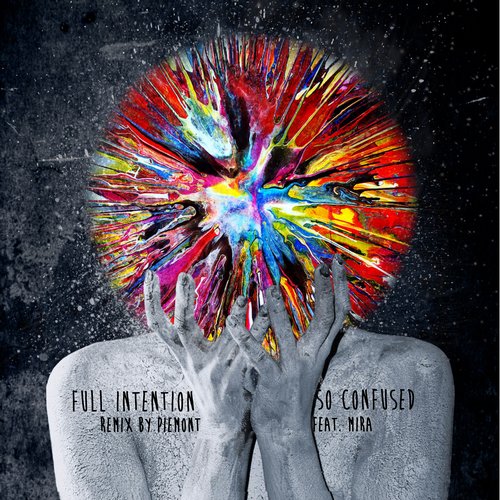 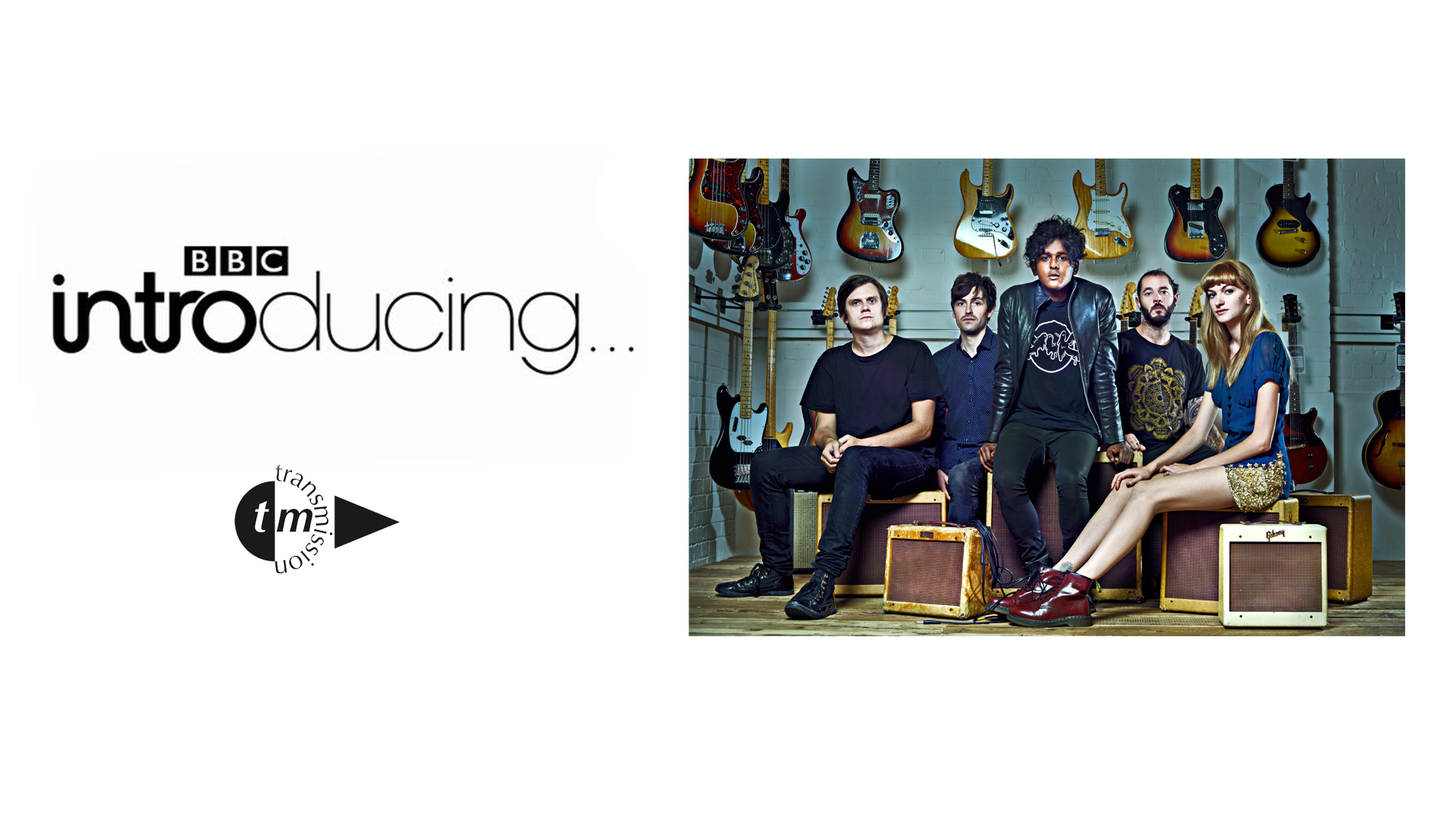