The debut single “Girlz” from new girl group L2M has just been released worldwide on Warner Bros. and is also featured in the new Lego Friends movie, “Girlz 4 Life”. Co-written by NHM writers Soulshock, Morgan Brown and Diego Cordoba, the single nods back to the Spice Girls at their Girl Power peak but this is definitely a new generation with the five L2M girls being just 11 & 12 years old. Read more here. 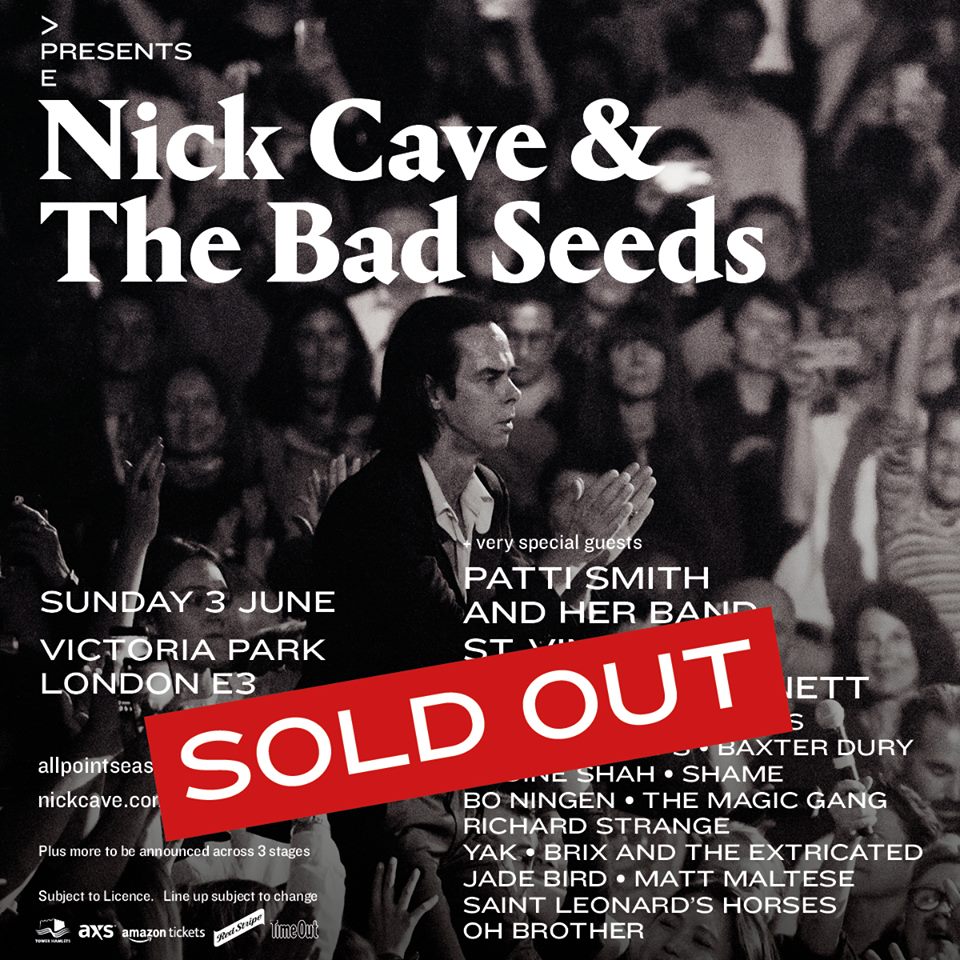 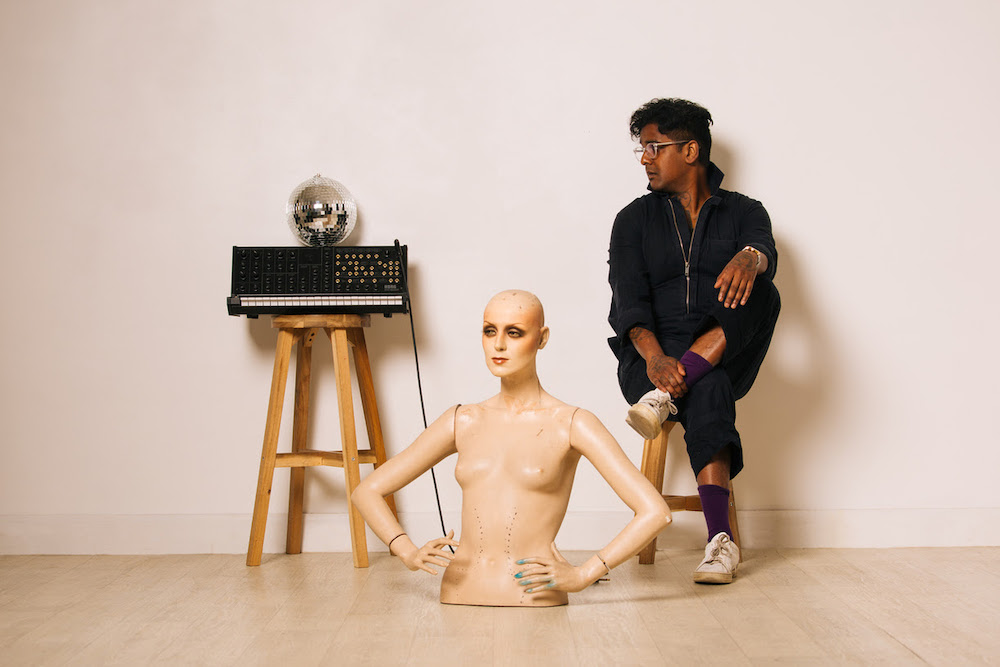 Teenage Sequence – “All This Art”

The Official video has been revealed for OFFAIAH ft. Shenseea 'Run This Town'. The single…