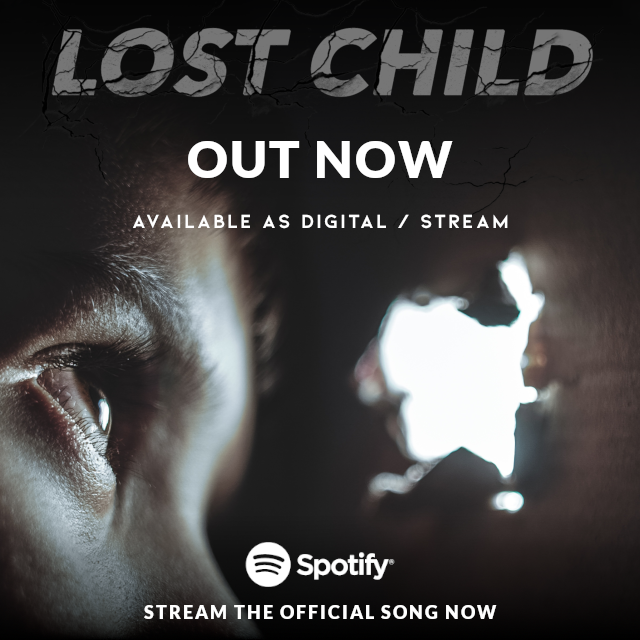 ”Lost Child’’ is an inspired song written to raise awareness about the crisis faced by vulnerable children around the world that suffer violence in the forms of: Child Trafficking, Child Marriage, Rape, FGM, Child Labour, Child Prostitution, and War. Written by Author Cher Chevalier and collaborated on with Notting Hill Music’s very own Dani Senior, “Lost Child” song features guitars by the legendary Rob Harris of Jamiroquai. 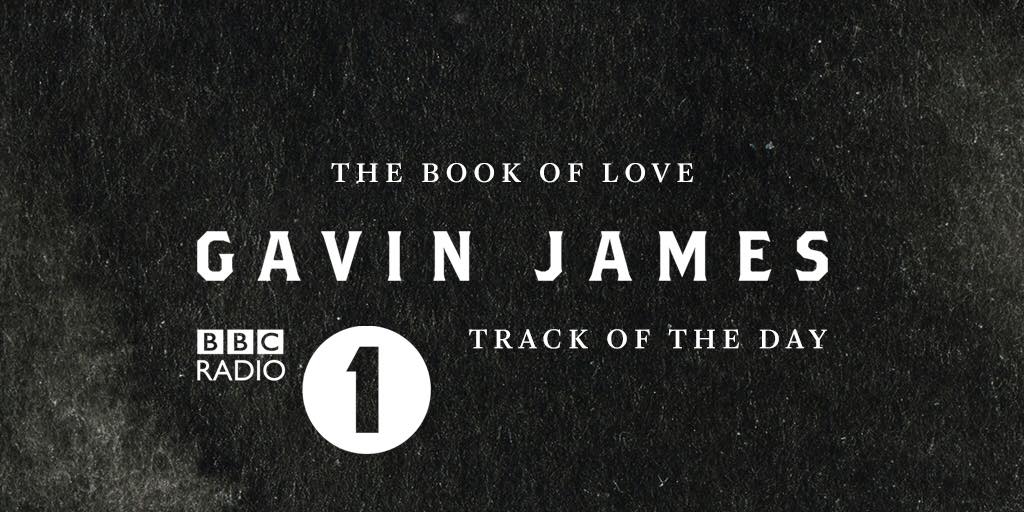 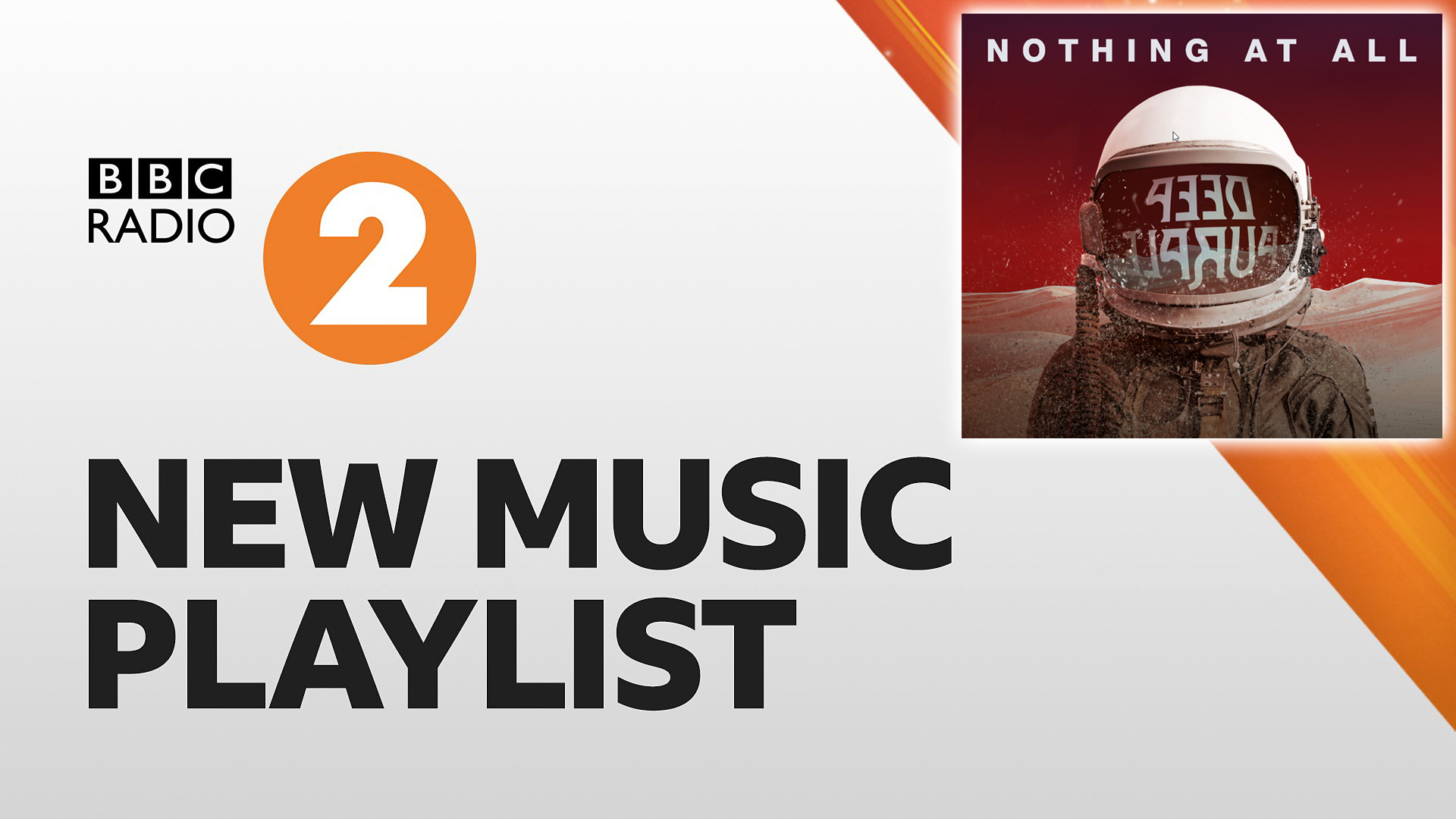