Music Week have featured the news of our joint venture with Uprawr in this week’s edition of the industry magazine:

“Notting Hill Music has launched a publishing joint venture with a specialist rock brand to help a new wave of guitar groups create “the magic song that breaks through”.

The company has struck the deal with Roy Davis, director of Birmingham-based Uprawr, a rock publisher that also operates rehearsal studios and stages club nights.

“We want to try and up the game because we love guitar music,” Notting Hill MD Dave Loader told Music Week.

“It’s not quite as fashionable as other areas of music but a good rock band builds a following and keeps it.”

They are collaborating on six projects, including Spinefarm-signed Stone Broken, The Dirty Youth (Marshall Records) and Bury Tomorrow (Nuclear Blast).

The deal, which expands on an existing sub-publishing agreement, will match Notting Hill’s global writer and producer roster with Uprawr’s A&R expertise. The club nights will provide a platform for the JV artists.

Loader said there were opportunities to link up Notting Hill’s non-rock writers and producers with acts published by Uprawr.

“Sometimes a dance-orientated producer might have something to contribute,” he said. “There’s a lot of mixing and matching going on behind the scenes to end up with what you all want, which is that magic song that breaks through.”

The new deal comes amid Notting Hill’s expansion into recorded music last year to release artists on a single-by-single basis.

“The label side of things, we think it’s a big part of our future,” said LA-based chairman/CEO Andy McQueen.

“Clearly part of that is economics – publishers earn one tenth of what a label earns for a stream.”
McQueen said they aimed to release “20 to 30 records” in 2018, following the “breakthrough” of country single Top Down by Brown & Gray on US airplay and Apple Music playlists.

“Nashville is extremely important,” said McQueen of the company’s operation in Tennessee. “We make it part of the learning curve for the UK writers.”

As part of a restructuring, the American arm of the company has promoted Sebek Sanyika to president, while McQueen moves to CEO in addition to his role as chairman.

Sanyika, who was previously VP of US Operations, has held several roles at Notting Hill over the last 14 years.

“It reflects the esteem we hold her in,” noted McQueen. “It’s been a tumultuous few years and Sebek brings a calming stability.”

Notting Hill will continue to seek out JVs with “specialists in a particular field and then help them bring that to market”, he said.

Looking ahead to the company’s 25th anniversary later this year, McQueen added: “You need a very good reason to be in business in music these days.

We’ve been around for 25 years so it’s probably up to people like us to blaze a bit of a trail.”

Brown & Gray performed a stripped back version of "Top Down" on KTLA 5 Morning News. Check… 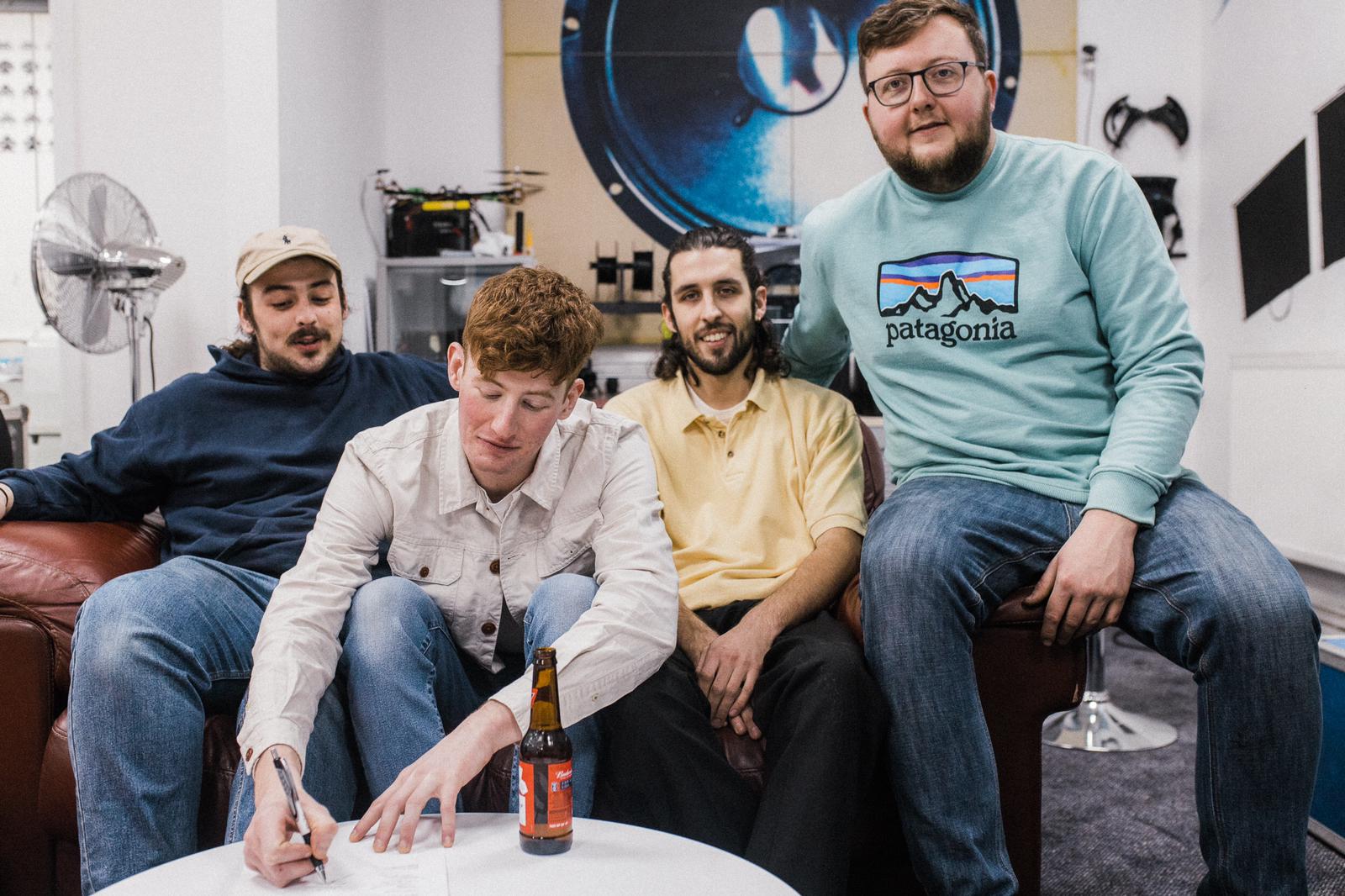