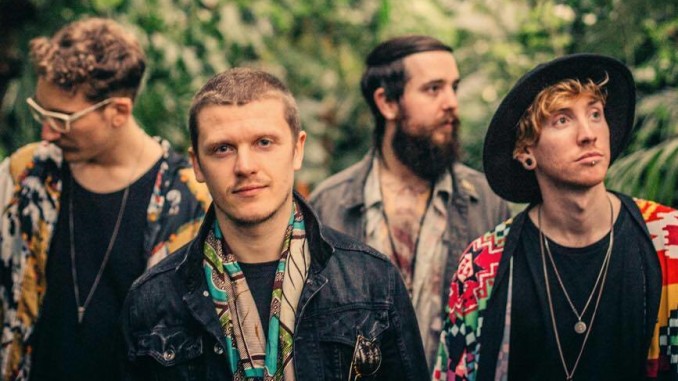 ‘Warpaint’ is an uplifting call to action and a determined anthem of positivity from the New Forest quartet. Enlisting synth-infused tribal percussion and euphoric chants, the new single finds Natives at their most danceable yet as they burst with pop melodies, a sampled choir and world-music influences.

Notting Hill Music writer & Natives guitarist / synth player, Jack Fairbrother says, “The writing process for ‘Warpaint’ was different to anything we’d done before. The song was written around a drum performance, with all of us stood facing each other, playing separate rhythms, which together combined to create the groove, which is the hook of the song. I suppose this is our take on tribal drumming – something we’re fascinated by. The track showcases a side of our album which we haven’t shown previously so we’re really excited to get this one into the wild!”

The new song is the latest of highly acclaimed singles, including ‘Passion’, ‘Stop The Rain’ and ‘Chasing Lions’, which give a taste of Natives’ forthcoming second album due out later this year. The ambitious record explores the fictional story of a curious character who embarks on a journey into an unknown world. The album will be accompanied by a book, which delves even further into the narrative.

The release of ‘Warpaint’ precedes Natives 24-date UK and Ireland tour with pop superstars Busted, which kicks of tomorrow (Jan 28th) at the UEA, Norwich and finishes at Dublin’s Olympia Theatre on March 1st. Full tour dates can be found below: 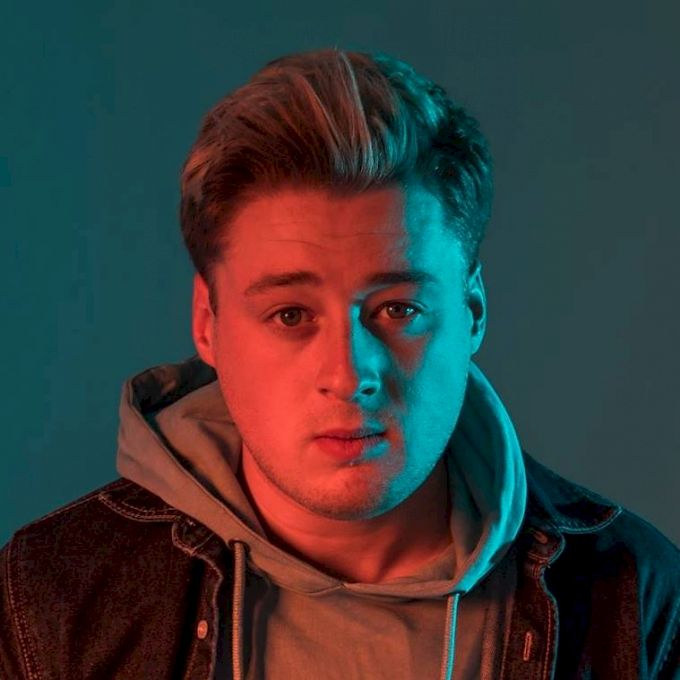 The last big hit of the summer, “True Love” by Juic3box + Alice France, has surpassed… 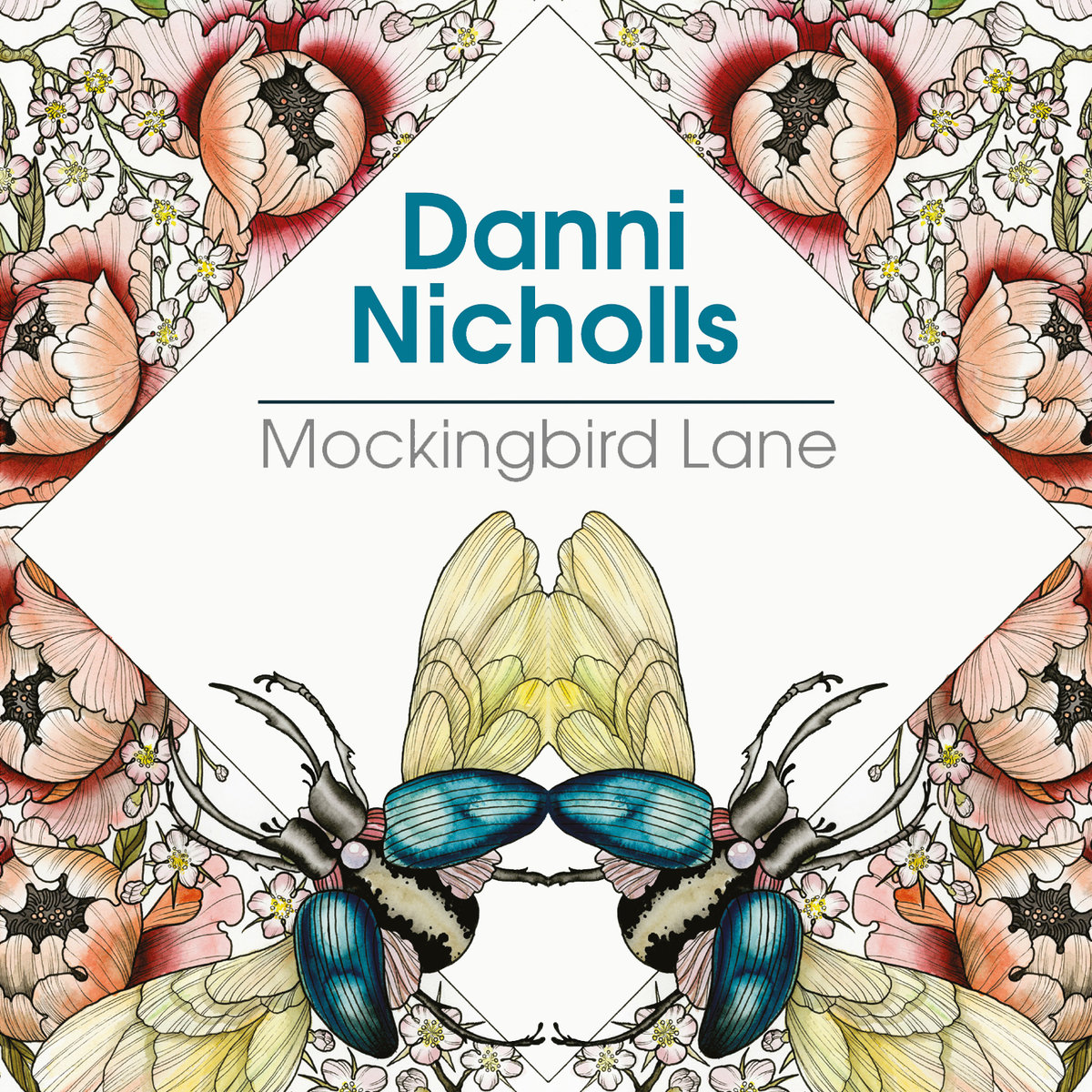