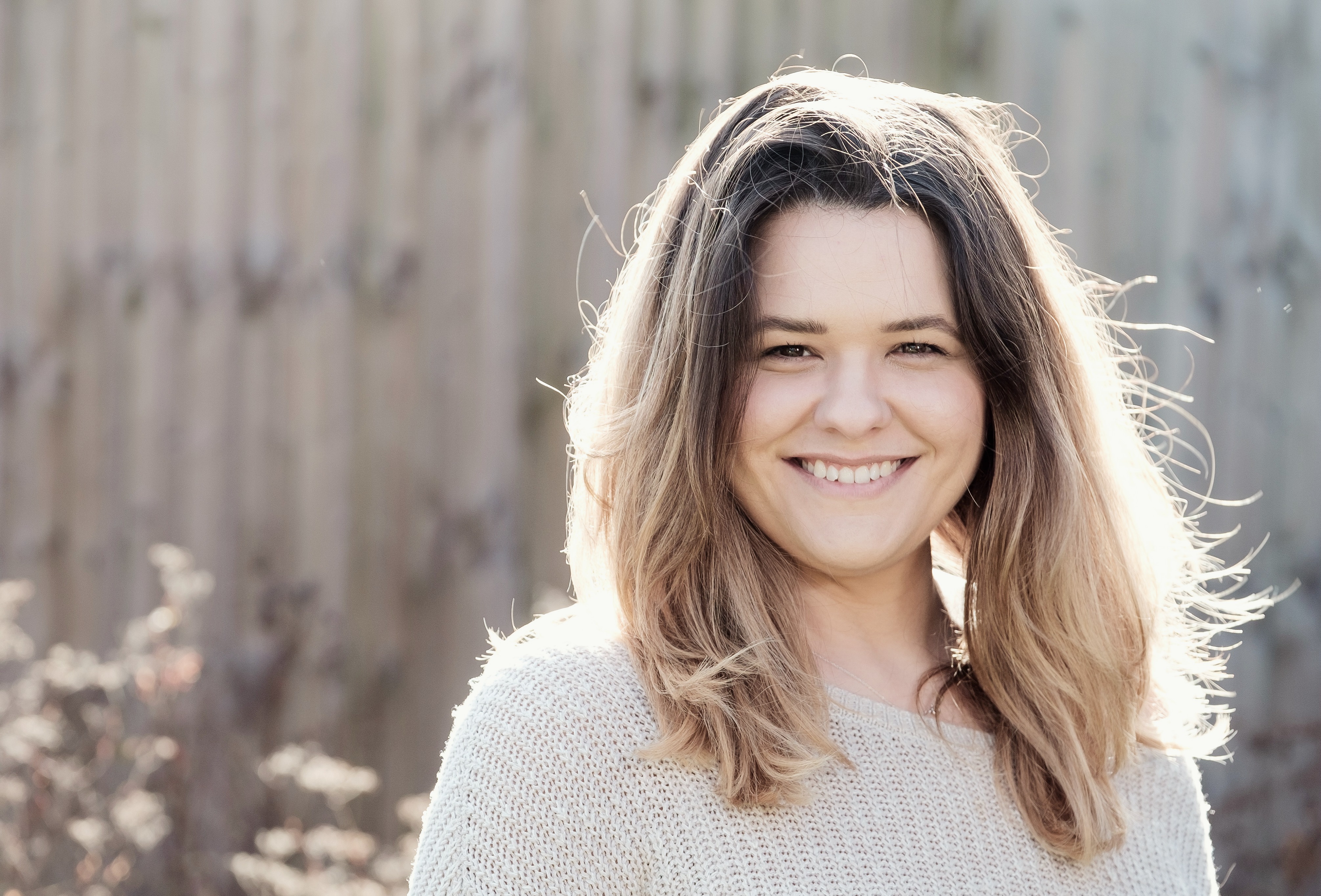 Sassy Warren-Thomas has been promoted to professional manager at Notting Hill Music with immediate effect.

She has been upped to the senior role just three years after joining the music publisher as an intern. She was previously A&R/sync assistant.

Her responsibilities include day-to-day contact with all writers signed to the company, dispensing song briefs and pitching works worldwide to major and independent labels.

Warren-Thomas’ role also covers sync. She has twice attended the BPI-sponsored Sync Missions to Los Angeles, where she has developed close relationships with the company’s sync team in the LA offices.

The appointment follows the departure of A&R head John Saunderson.

Notting Hill has also promoted, Ali Palin, who has had various roles over the last six years. He is confirmed as the new copyright manager at Notting Hill Music, where his prime duties are maintaining the administrative partnerships with Sony Music in Japan, Sony/ATV in Asia and Kobalt throughout the rest of the world.

Managing director Dave Loader said: “Working with Ali and Sassy has shown how positive internal training can produce excellent managers and we look forward to seeing their careers develop further in this challenging new environment for music publishers.”