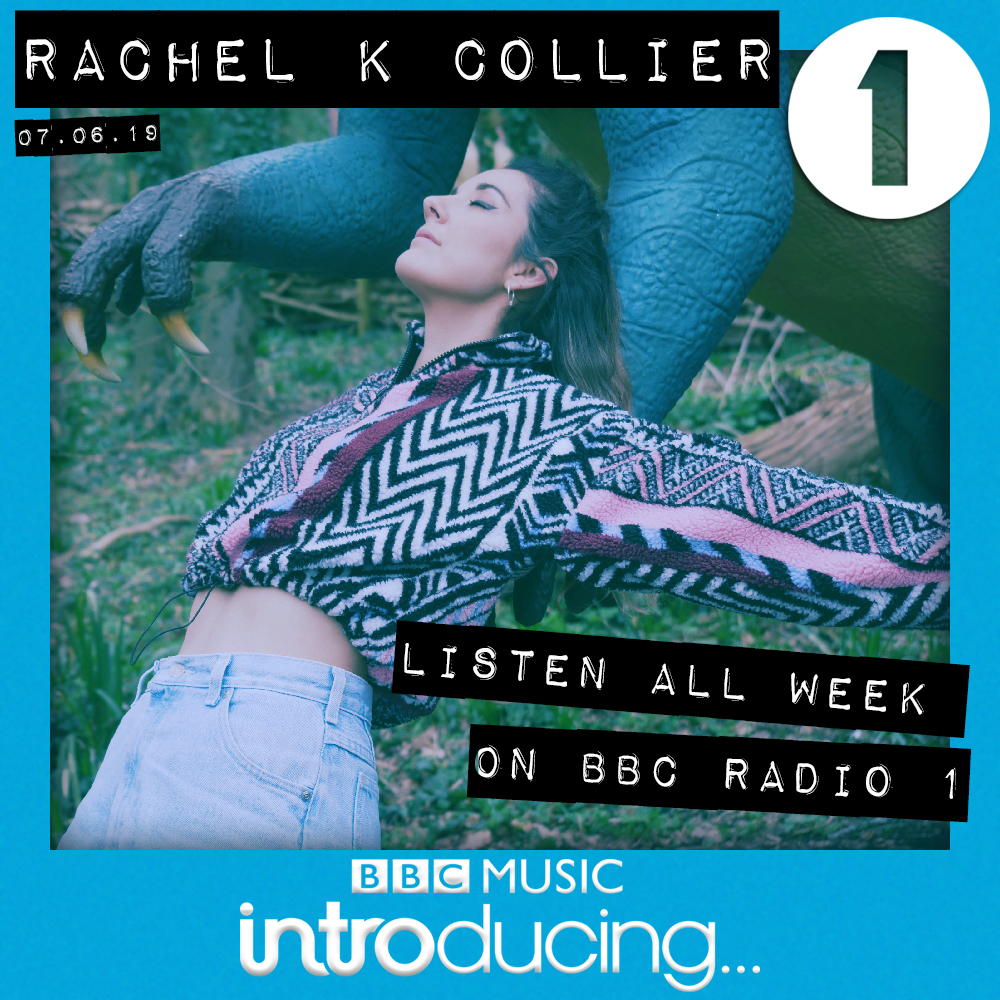 Congratulations to Notting Hill Music’s brilliantly talented songwriter / producer for her latest single, “Dinosaur”, being added to BBC Radio 1 / BBC Introducing playlist. Make sure you try and catch the single on the airwaves everyday for the next week from tomorrow!

A one-woman electronic production machine and die-hard Ableton enthusiast, Collier is known for using a multi-instrument technical setup to enable her to perform her song-focused, high-energy studio productions in a live setting. Performing on stage together with live percussionist and interactive visuals, Collier has built and refined her live show throughout 2018 gaining significant recognition in the UK completing a nine-date debut Tour and playing for BBC Introducing at SXSW, Amsterdam Dance Event and Radio 1 Biggest Weekend.

With her debut single “Record of the Week” on BBC Radio 1Xtra, Collier released her first self-produced EP “Words You Never Heard” in October 2015 on UK underground electronic label Love & Other, followed up by a series of singles in 2016-18, each showing her talents as a stand-out electronic solo artist, writer and producer.

Collier’s debut self-produced album is set for release in Summer 2019. 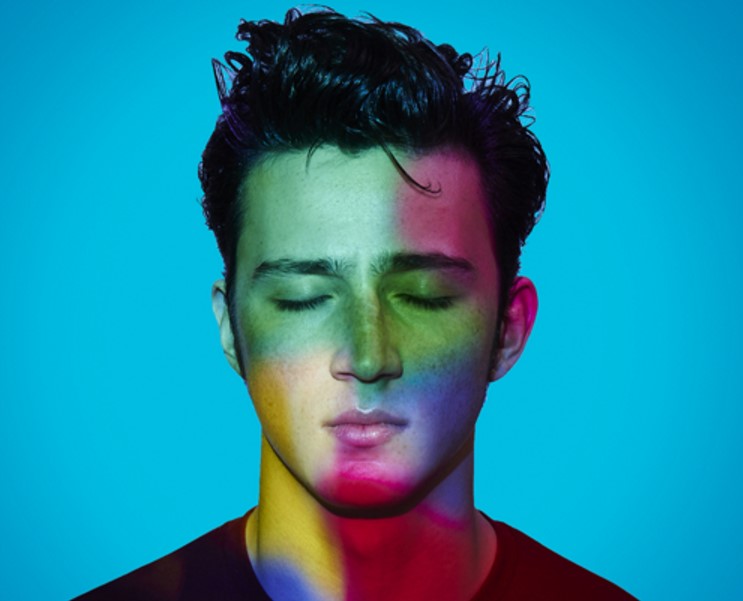 Zak Abel releases new single, ‘All I Ever Do (Is Say Goodbye)’

With his previous single ‘Unstable’ reaching over 20,000,000 streams along with huge radio support, Zak Abel…

The Official video has been revealed for OFFAIAH ft. Shenseea 'Run This Town'. The single… 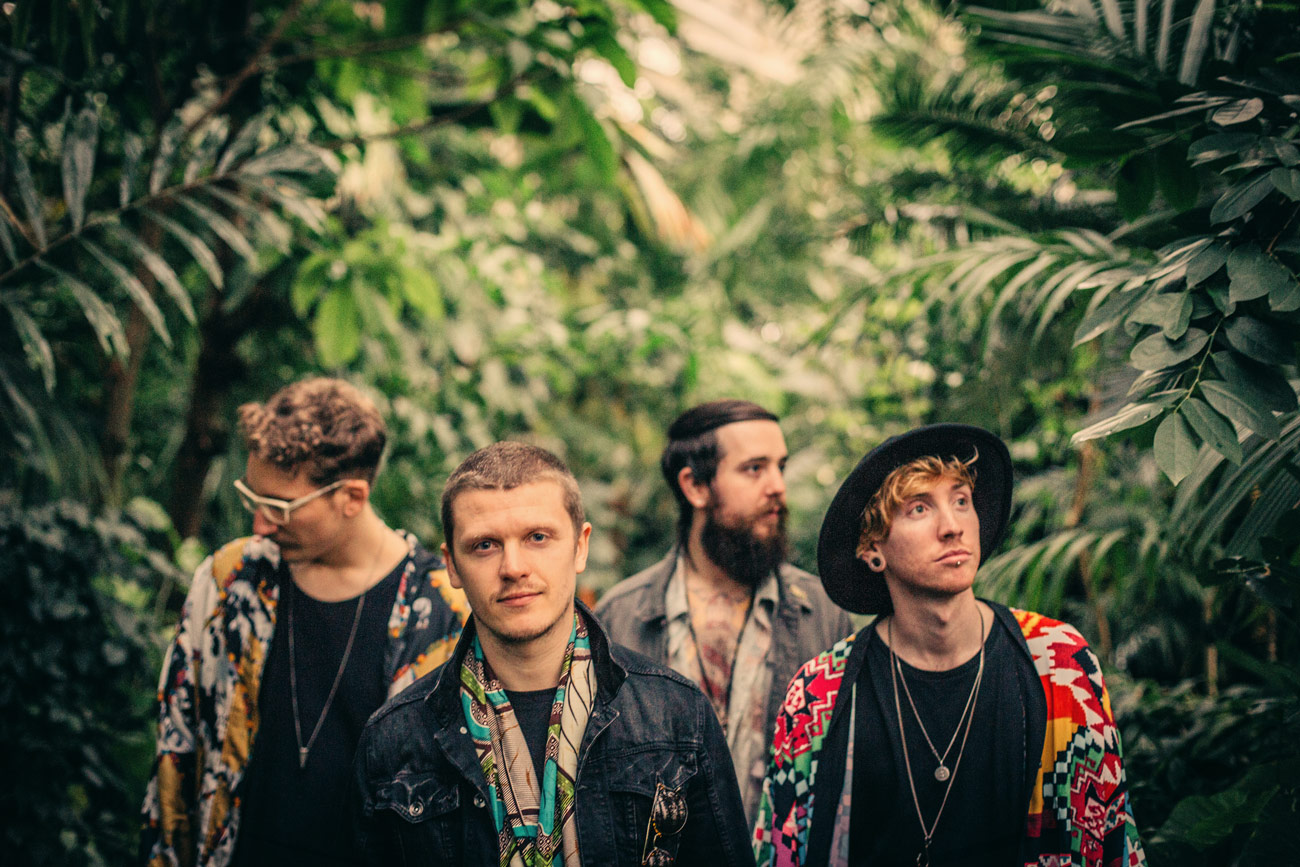