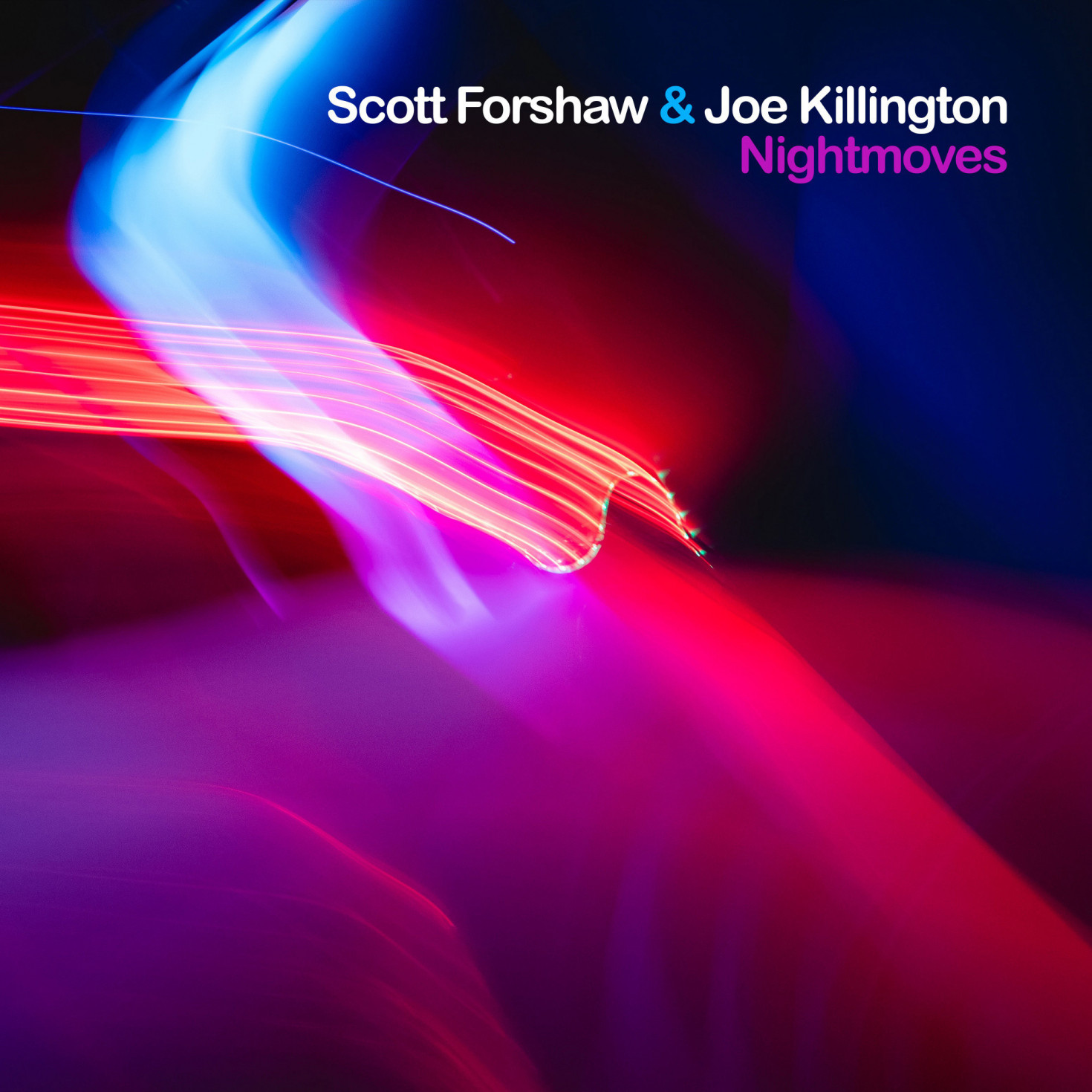 “Nightmoves” is the brilliant collaborative new single by two of dance music’s hottest artists, Scott Forshaw & Joe Killington. Released on 12th November by NHMM, “Nightmoves” is a joyous slice of piano house featuring Joe’s inimitable soulful vocals which will be lighting up dancefloors around the world for the foreseeable future.

Joe Killington made a BIG impression with his breakthrough dance hit “Painkiller”. Released in the Autumn of 2020, Painkiller was immediately featured on streaming playlists like Dance Rising, New Music Friday, Mint Acoustic, Dance Nation, Chill House and Heart Beats.  Pretty soon radio support came flooding in from BBC Radio 1, Capital Dance, Kiss FM, NRJ Electro, Contact FM and hundreds more stations from Moscow to Sydney but it was in the USA that the single really exploded on dance radio – eventually peaking in the Top 5 Radio Airplay charts on both Mediabase & Billboard with over 3,500 spins from all major US dance stations including BPM, Music Choice & iHeart Evolution. Add in Top 3 positions in both Music Week Club Charts in the UK, number 1 DJ Buzz in France & a further Club Chart number 1 in Switzerland, video playlists from MTV Europe & Clubland TV and you could be forgiven for thinking that “Painkiller” was a pretty amazing debut! Of course, Joe didn’t just appear from nowhere. He has written and sung on hits for Purple Disco Machine, Otto Knows, Disciples, James Smith, Deepend, Alok, Armand van Helden & Klingande amongst many more and is currently working on new records with Majestic, Vintage Culture, Marshall Jefferson & General Levy.

Scott Forshaw developed his DJ skills on the Leeds house music scene, but it was when he moved to Dubai that his career really took off, becoming one of the biggest DJ’s in the region and performing on huge stages and mega clubs with the likes of David Guetta, Chase & Status, Pete Tong, Hardwell & Robin Schultz. His singles to date have received DJ support from Tiesto, Martin Garrix, Dimitri Vegas & Like Mike and Mark Knight amongst many others and both his singles this year, “Inside My Head” & “But I Do” have received heavy dance radio airplay and massive club support with “But I Do” currently Top 10 in the Music Week UK Club Charts.