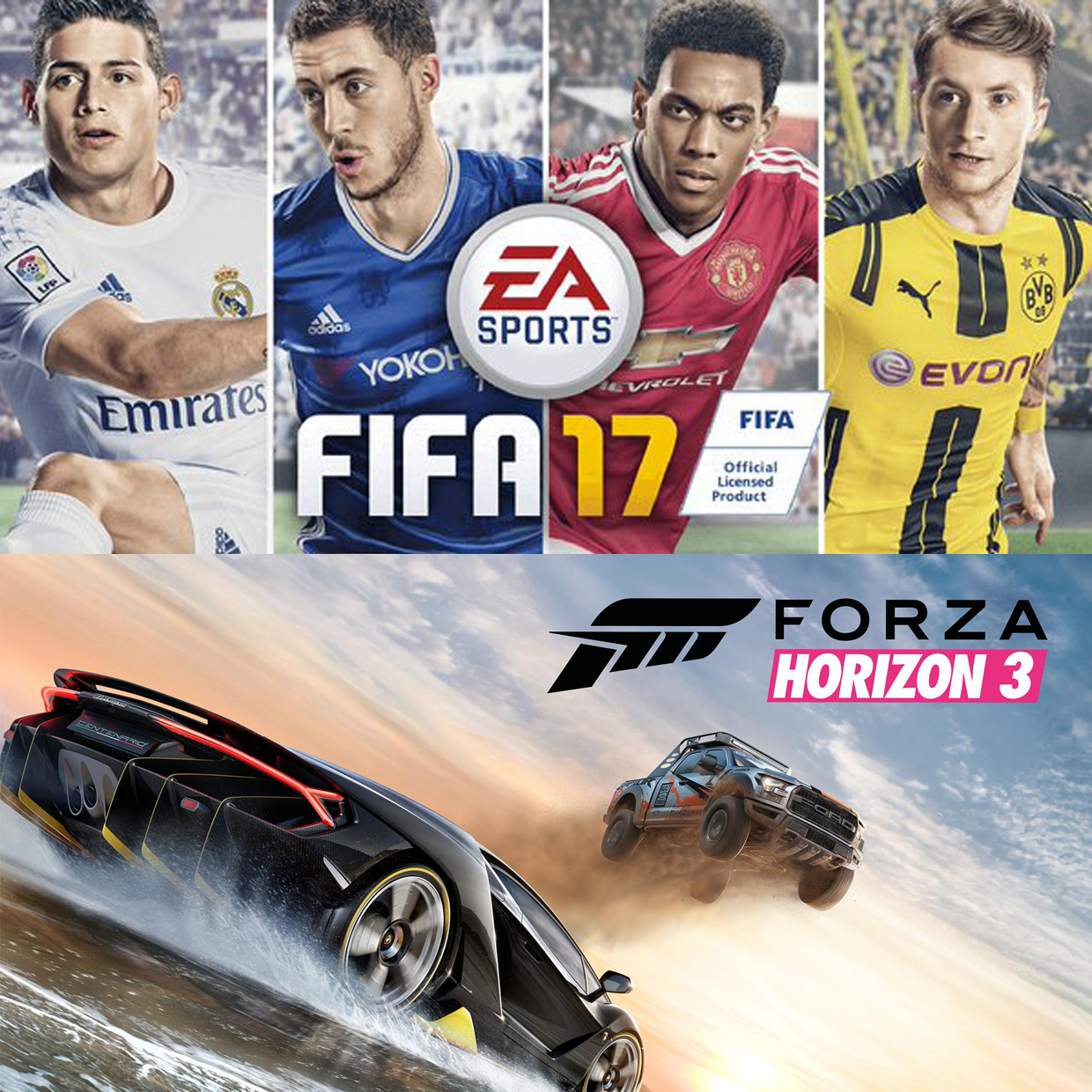 Two new additions to Notting Hill Music’s sync success in the gaming world, both of which were launched on September 27th and ranked 1st (FIFA 2017) and 2nd (Forza Horizon 3) in the gaming charts.

Society’s ‘Protocol’ has been placed in the FIFA 2017 computer game and soundtrack, earning the highest UK launch week sales of any FIFA title before. Furthermore, DMX’s ‘X Got’ Give It To Ya’ co-written by Notting Hill Music’s Shatek King features in Microsoft’s Forza Horizon 3 for Xbox. 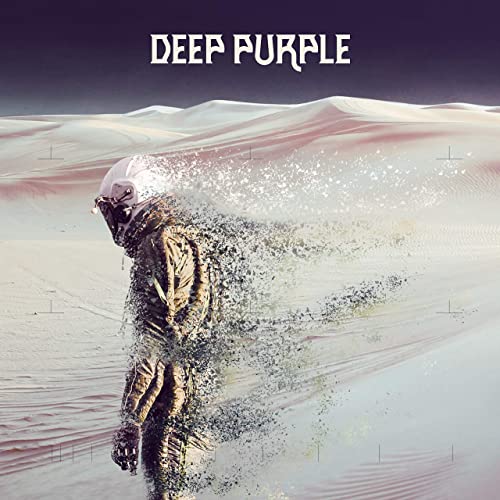 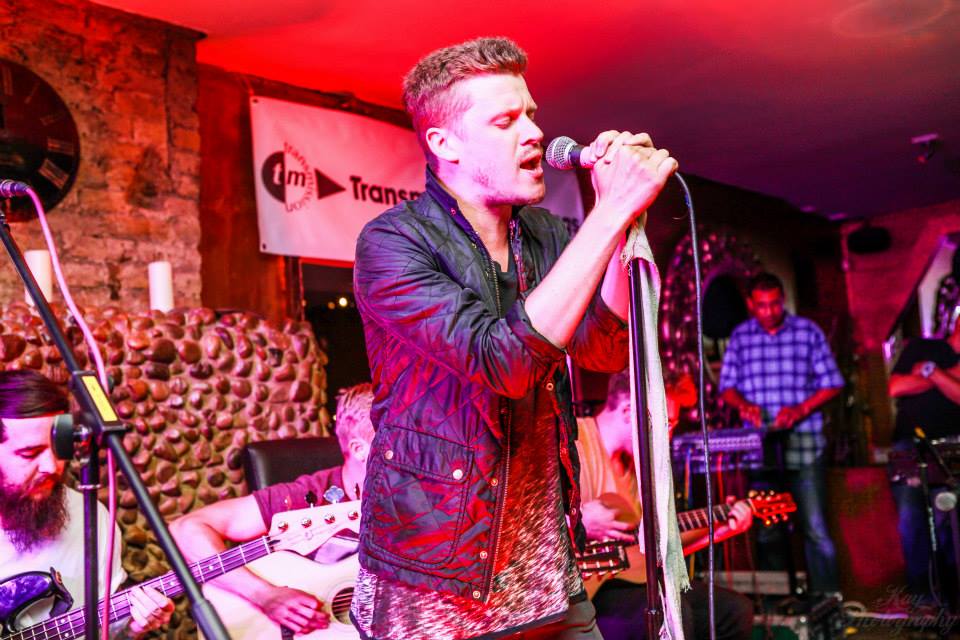 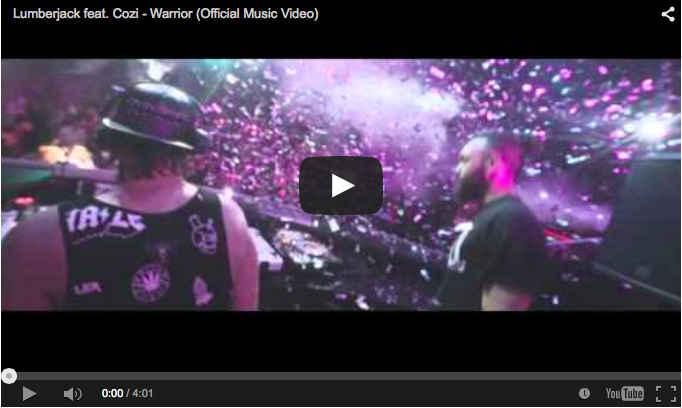 Danielle Senior reaches #9 in the French Dance Chart with ‘Warrior’

Co-written with Chris Young and Cozi Costi, 'Warrior' Lumberjack ft. Cozi, debuts at no.9 in…