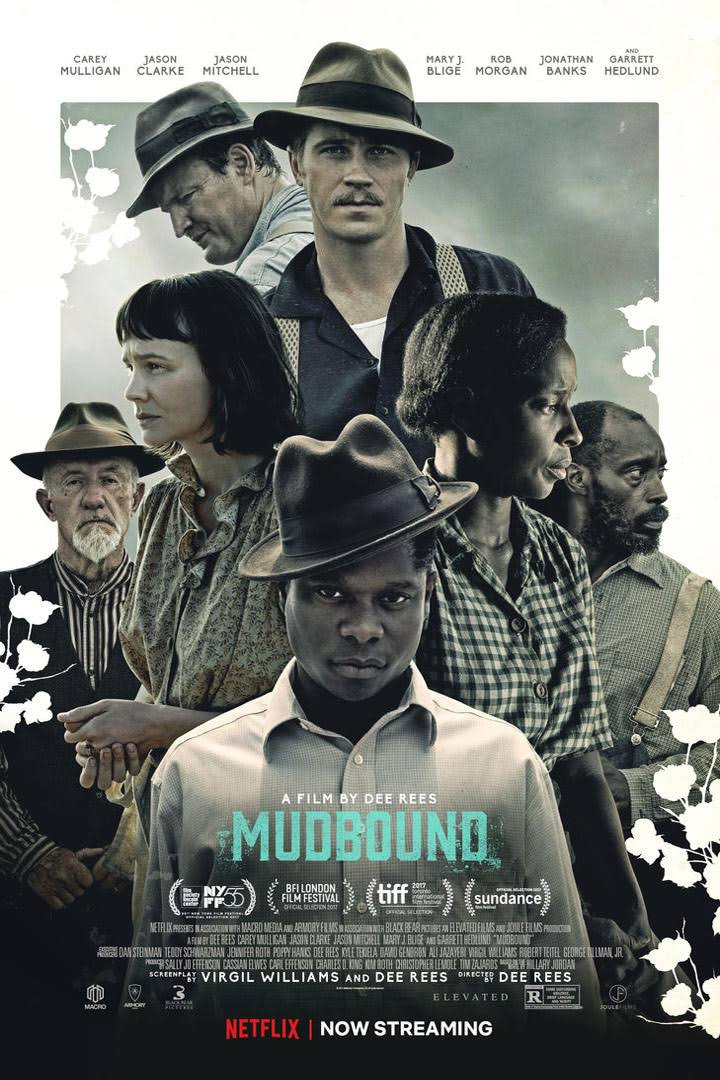 We are thrilled to announce that we have received an Oscar nomination for Best Original Song for Taura Stinson’s ‘Mighty River’, performed by Mary J. Blige in the movie Mudbound. If you haven’t seen the film yet it’s well worth a view on Netflix. This is our first ever full Oscar nomination after a few appearances on the ‘long-list’ in previous years.
A huge congratulations goes to one of our longest-serving Notting Hill Music writers, Taura Stinson. This Oscar nomination follows up her Critic’s Choice Award for Best Song In A Documentary for her song ’Jump’ from the critically acclaimed documentary ‘Step’ and also a Golden Globes Award nomination for ‘Mighty River’ as Best Original Song in A Motion Picture from the hit film Mudbound.
Please Share This
Related Posts
Watch the Official video for Tavi Castro & Jordan ft. Chasing Cities – ‘So Serious’ 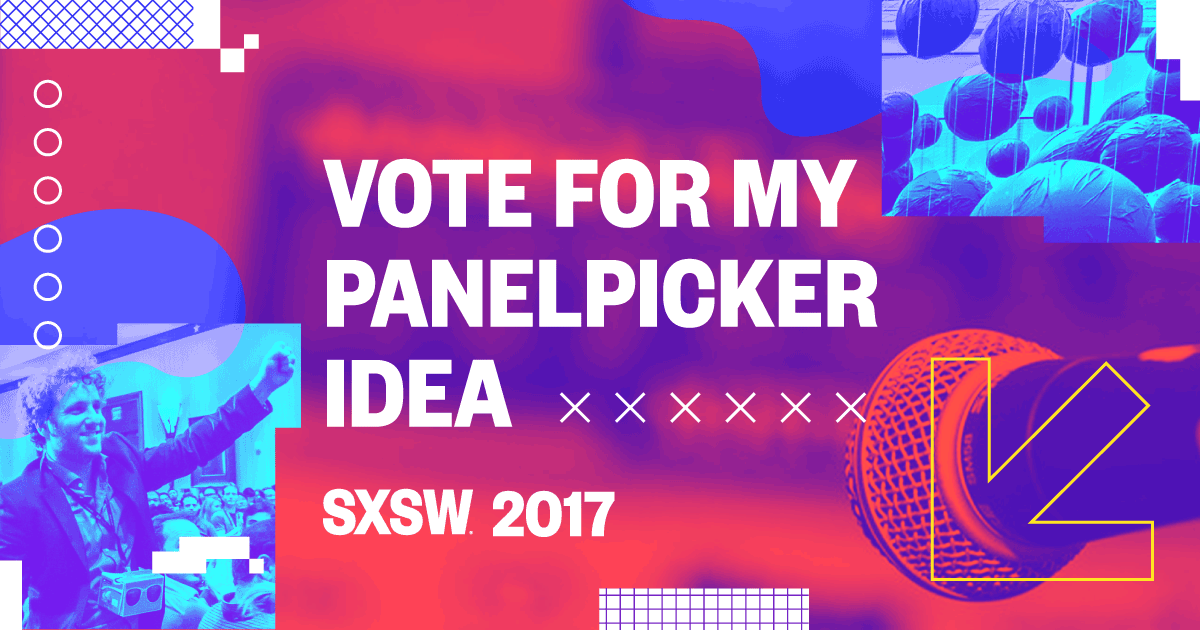 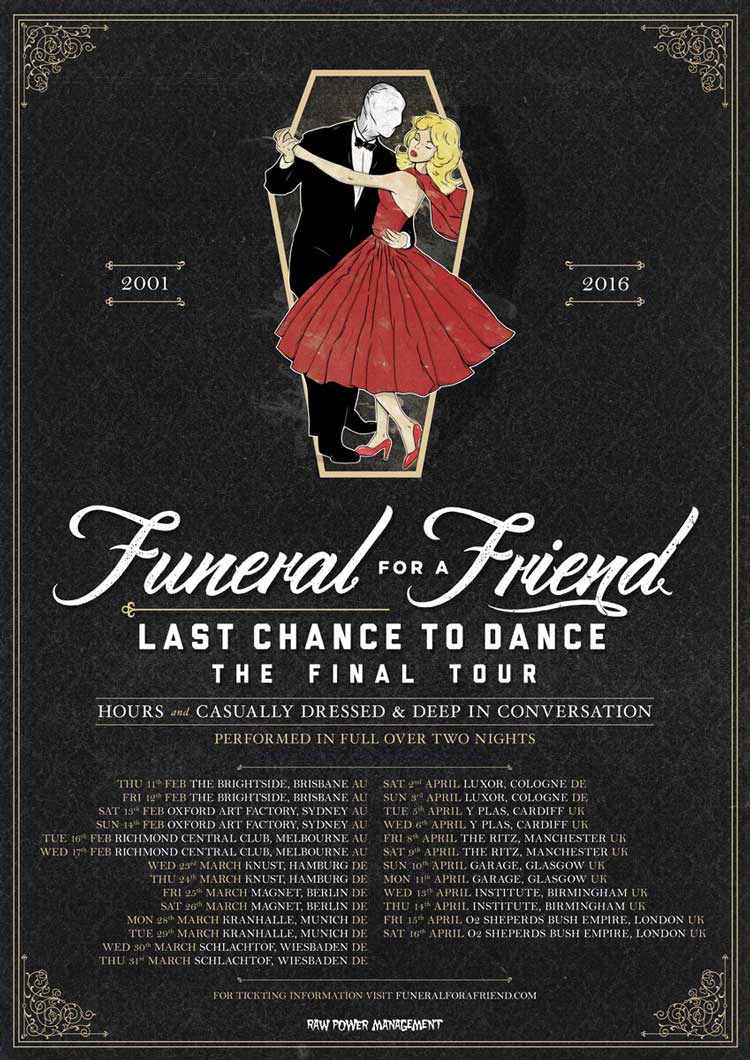 After the band had announced plans to split up after 14 years together, the Welsh post-hardcore act… 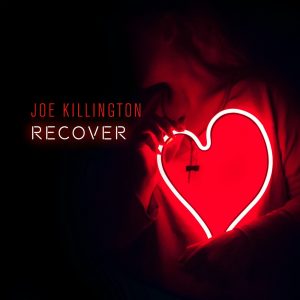