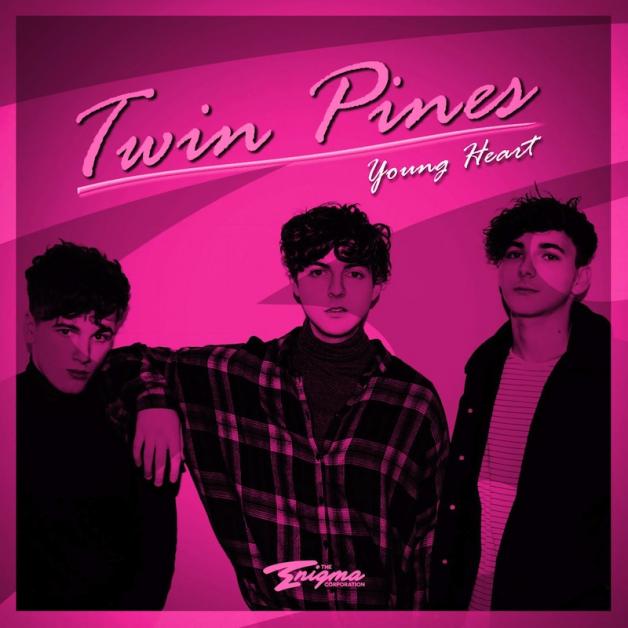 ‘Young Heart’ is a mantra to break the chains of a toxic relationship. Taking post-punk influences and injecting it with youthful indie-pop vigor, this is the sound of a band in possession of an arena-ready sound; big, bold, confident and infectious.

In their native Scotland, Twin Pines have already cemented their place at the forefront of the music scene. With a loyal fan base behind them (Twitter / Facebook / Instagram), support for Twin Pines has grown since their debut Glasgow show supporting The View at the 02 Academy. They head to Manila later this month to support The 1975 and Panic! At The Disco at ‘In The Mix’ festival, before returning to London again in September for a show at The Social on the 21st.

Have a listen here: https://open.spotify.com/album/4ZuEI5Hmof7r71z2cEYhQe 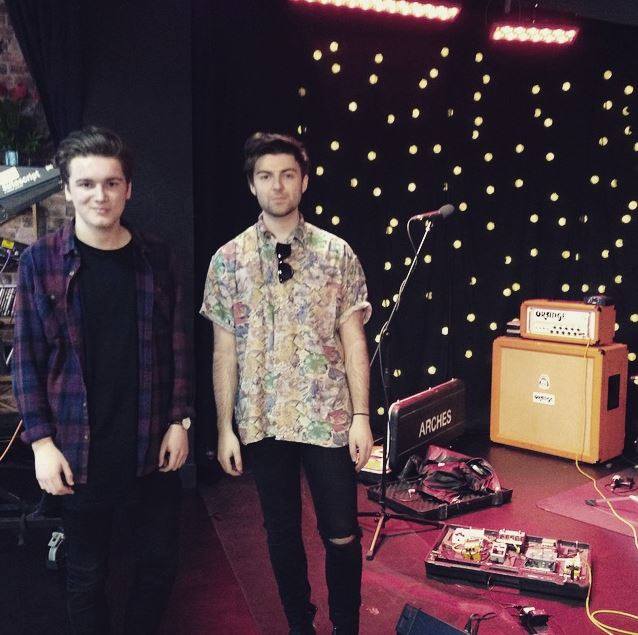 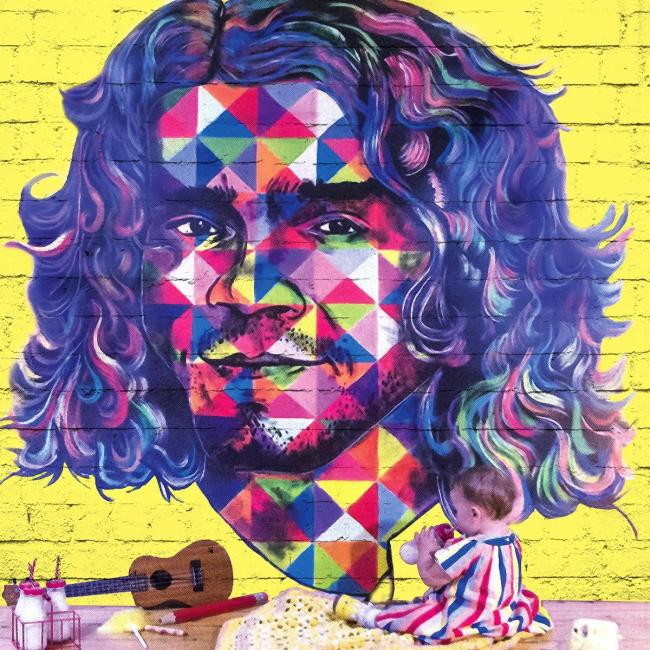 Our Glasgow based publishing partner, 23rd Precinct Music, has enjoyed a fantastic start to the…