Uprawr Music / Notting Hill Music’s Stone Broken reveal emotive new video for their single ‘Heartbeat Away’ via an exclusive premiere on Kerrang! Dealing with the subject of domestic violence, a topic frontman Rich Moss admits is pretty close to home, the song is a powerful look at an issue that doesn’t get addressed enough, and the video is equally powerful. Full feature on the Kerrang! website here.

The band are currently on tour during the run up to their sophomore album release ‘Ain’t Always Easy’ which is out 2 March via Spinefarm Records / Universal Music Group. 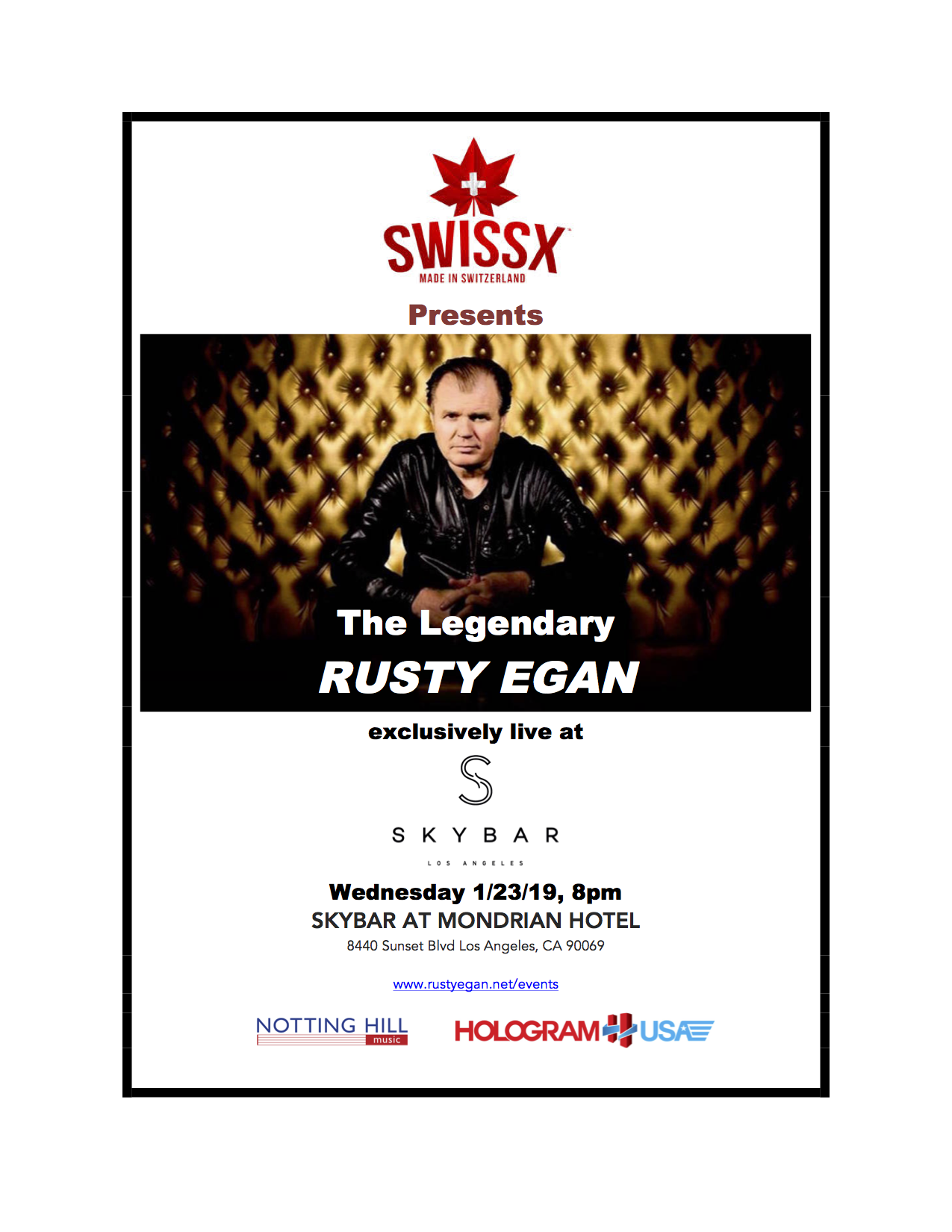 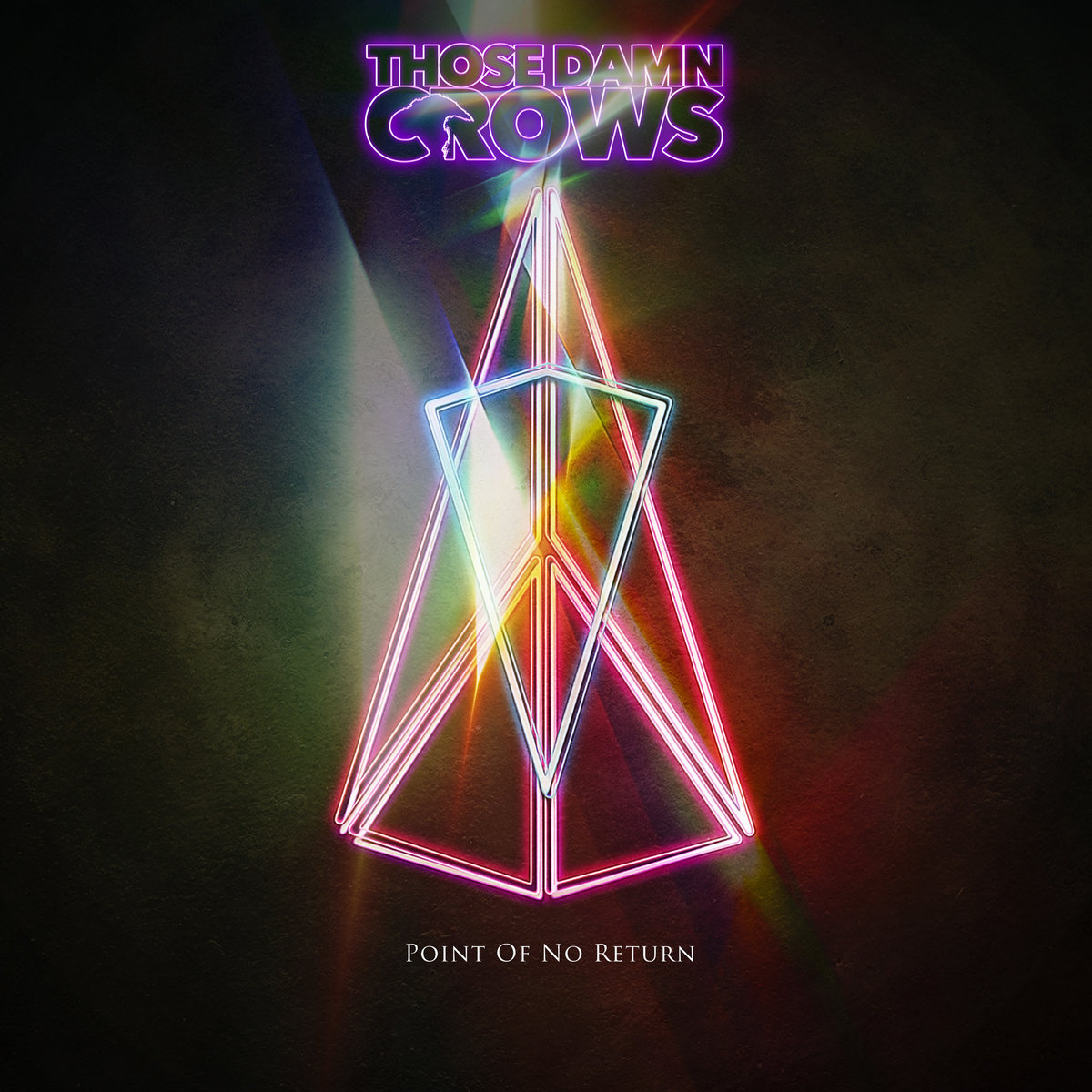